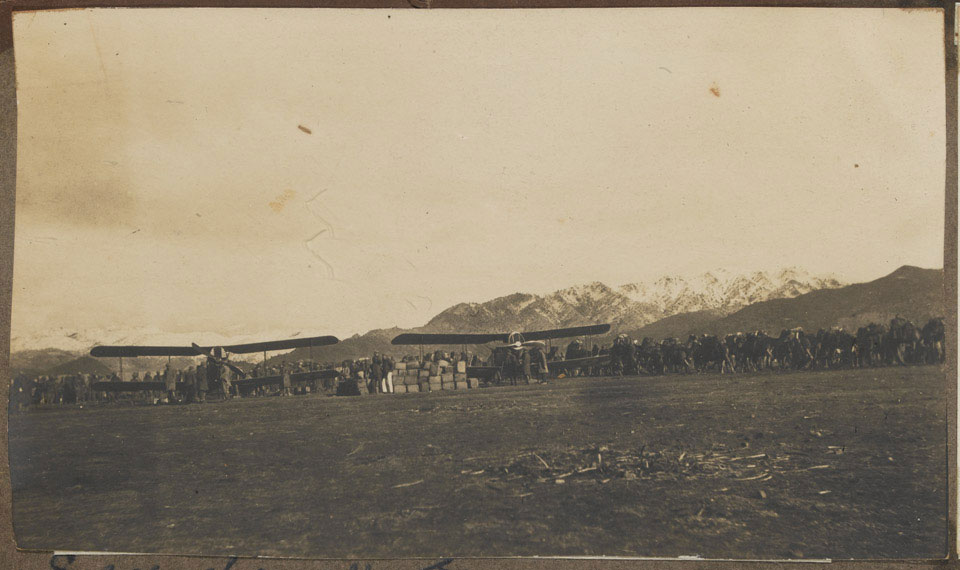 Airpower played a key role during the 3rd Afghan War (1919) and the revolt in Waziristan (1919-1920). Five Royal Air Force (RAF) squadrons of BE2Cs, Bristol F2Bs, De Haviland DH9As and De Haviland DH-bombers were used in strafing and bombing attacks on the rebellious frontier tribes and on targets in Afghanistan itself, including Kabul and Jellalabad. The attacks on Afghan towns, although small scale, helped bring King Amanullah to the negotiating table.