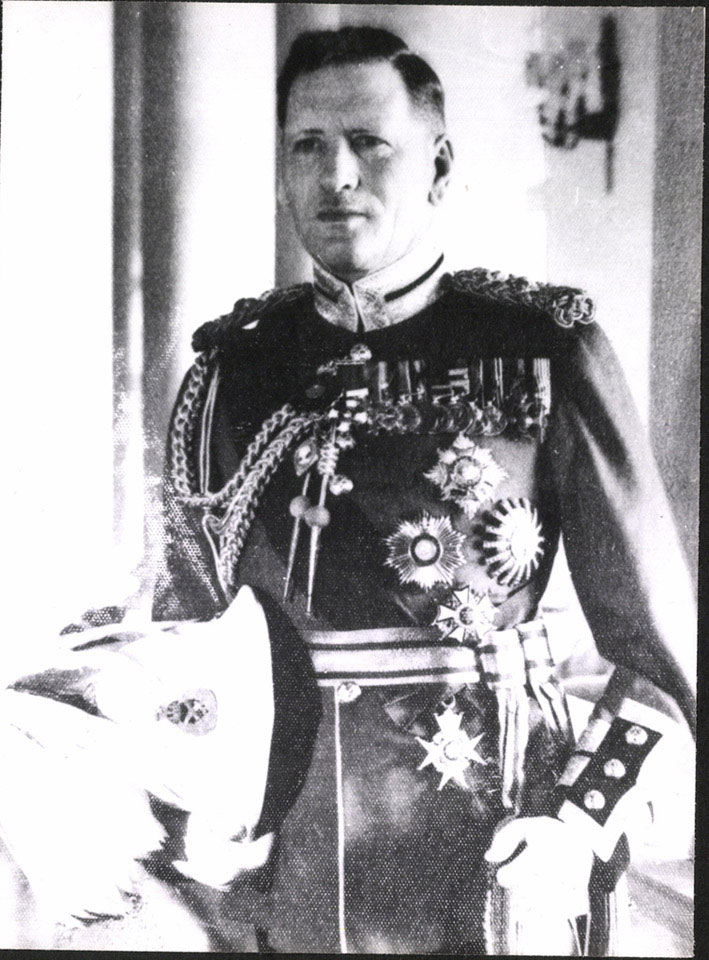 In June 1943, Auchinleck accepted the post of Commander-in-Chief in India. During his second tenure in this post, he did much to mobilise India's resources for war, particularly the supply and reinforcement of General William Slim's 14th Army in Burma.

Despite his dislike of the post-war partition of India, Auchinleck also helped prepare the Indian Army for its division into the armies of Pakistan and India. On 1 June 1946, he was promoted to field marshal. But he refused to accept a peerage, not wanting to be associated in the public mind with a policy he believed to be mistaken.