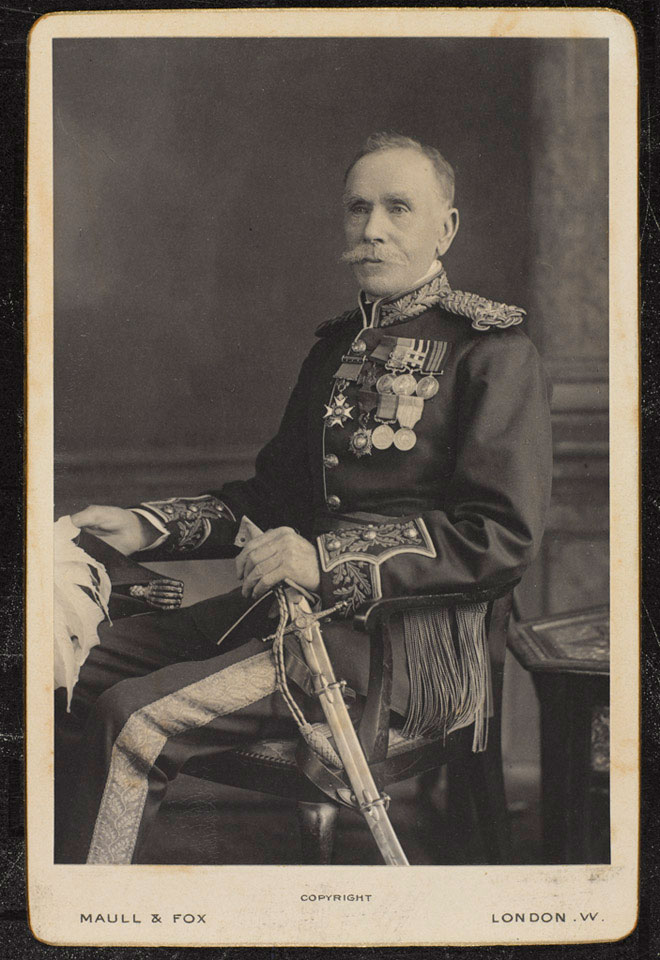 O'Connor, a sergeant in the 23rd Regiment of Foot (Royal Welch Fusiliers), fought at the Battle of the Alma in 1854. He was wounded at the Alma and again when his regiment assaulted the Redan fort at Sevastopol in 1855. O'Connor was among the first recipients of the Victoria Cross. He received his award, with other Crimean veterans, from Queen Victoria, in Hyde Park, on 26 June 1857.