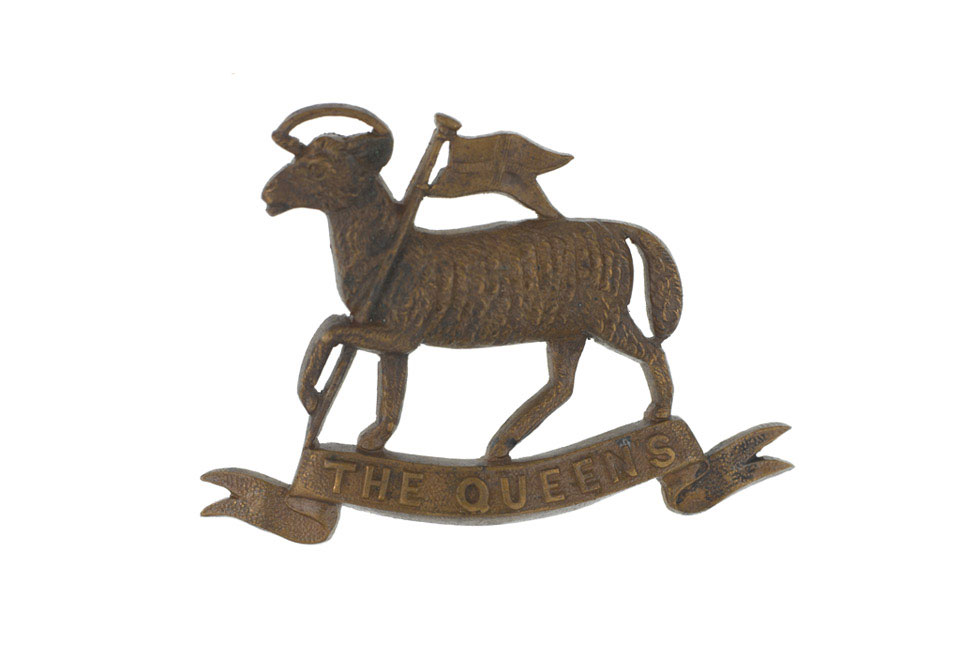 In 1661 the newly-restored Charles II agreed to marry the Portuguese princess Catherine of Braganza, gaining Portuguese possessions in Bombay and Tangier in return. To garrison the latter, the Earl of Peterborough raised a regiment of foot at Putney, Surrey. This was the origin of the Queen's (Royal West Surrey) Regiment, making it the oldest English line infantry regiment in the British Army and the second oldest overall, after the Royal Scots, which was raised in 1633.