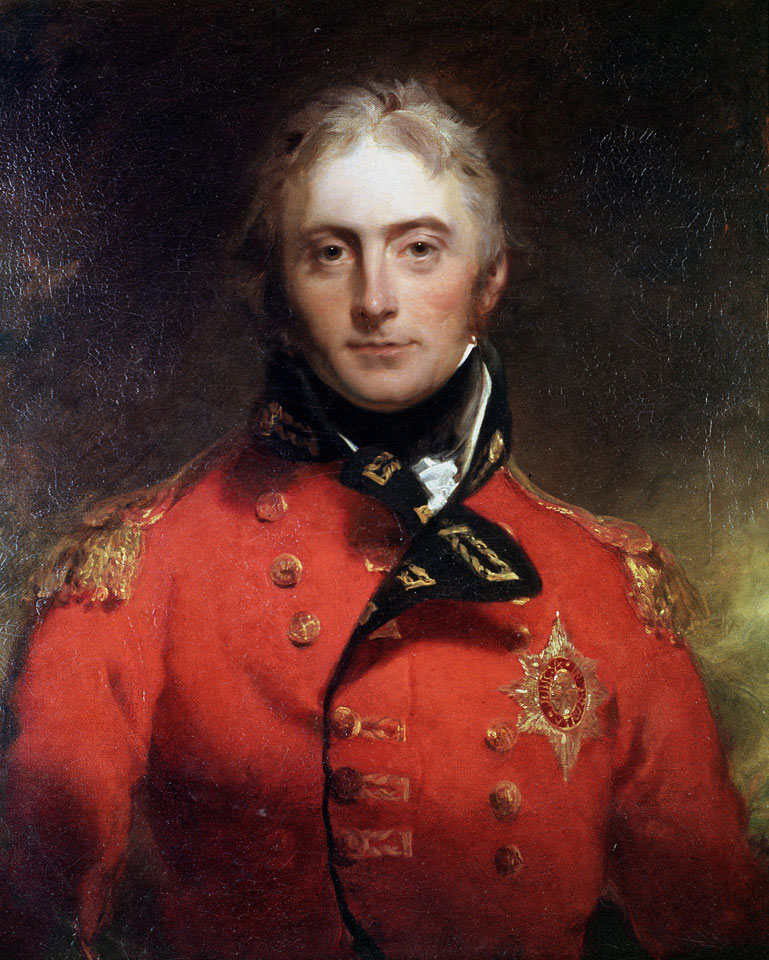 John Moore (1761-1809) was commissioned into the 51st Regiment in 1776 and saw service in the American War of Independence (1775-1783) before returning home to spend six years as a Whig MP. After serving in Corsica, the West Indies, Ireland, Holland and Egypt, Moore established a training camp at Shorncliffe, Kent where light infantry tactics were taught to selected units. In September 1808 he was given command of the British Army in Portugal. He advanced deep into Spain, planning to co-operate with Spanish forces against the French, but the surrender of Madrid and the arrival of Napoleon with a large army forced him to retreat. On 16 January 1809 he defeated his pursuers at Corunna, but was killed in the battle. Nevertheless, this victory enabled his exhausted army to be evacuated safely by the Royal Navy.