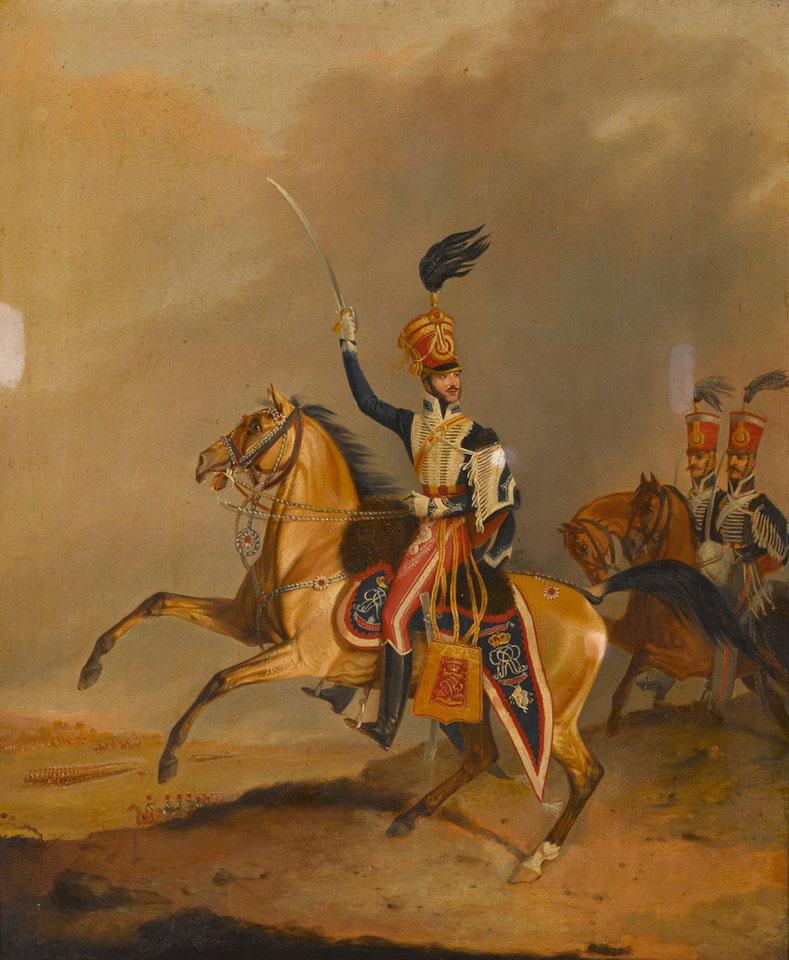 The 15th (or Light) Regiment of Dragoons was raised in 1759. The regiment saw action at the Battle of Emsdorf (1760) where it suffered severe casualties and won the first ever battle-honour awarded to a British regiment.

From 1766 to 1769 the regiment was renamed the 1st (or The King's Royal) Regiment of Light Dragoons, before returning to the number 15 for the rest of its existence. It was converted into hussars in 1807, before being sent to Spain where it notably took part in the Battle of Sahagun (1808). In 1819 the regiment provided most of the cavalry sent to keep order at the demonstration in Manchester which ended in the Peterloo Massacre.