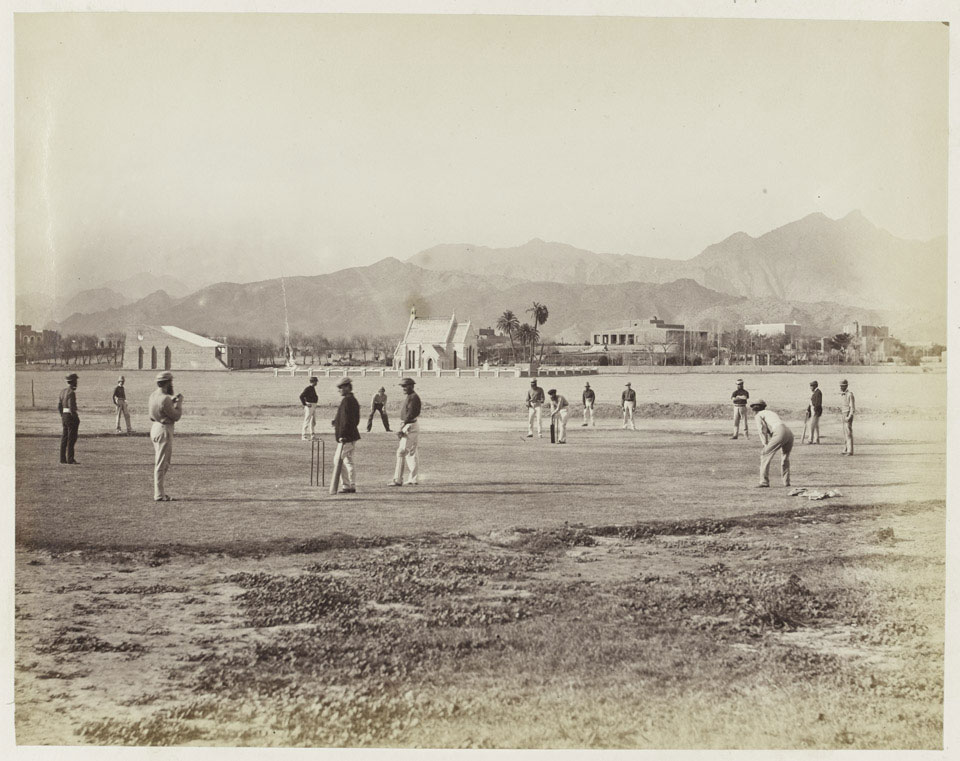 'First the hunter, the missionary, and the merchant, next the soldier and the politician, and then the cricketer - that is the history of British colonisation. And of these civilizing influences the last may, perhaps, be said to do least harm. The hunter may exterminate deserving species, the missionary may cause quarrels, the soldier may hector, the politician blunder - but cricket unites, as in India, the rulers and the ruled. It also provides a moral training, an education in pluck, nerve and self-restraint valuable to the character of the ordinary native'.