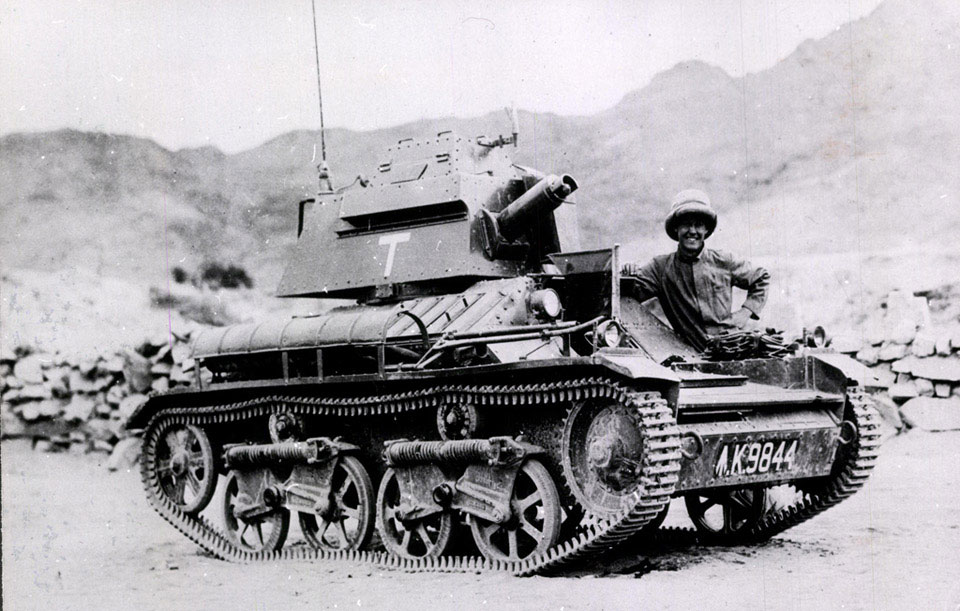 The 2nd Light Tank Company (LTC) equipped with Indian Pattern Mark IIB light tanks, took part in the Mohmand campaign of 1935. The Indian Pattern version of the light tank proved an effective off-road vehicle during operations around the Nahakki Pass.