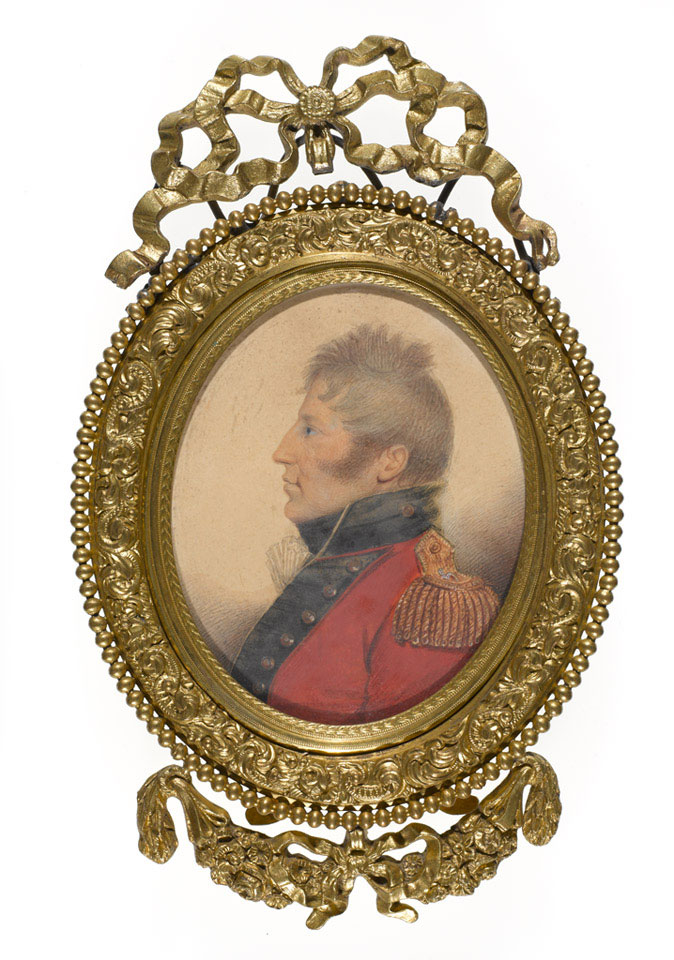 McCarthy (1764-1824) was the governor of the Cape Coast (now Ghana) and commanding a British expedition during the First Ashanti War (1823-183) in 1824. His column was defeated at Nsamankow on 21 January and McCarthy was killed. His head was taken by the Ashanti as a war trophy.