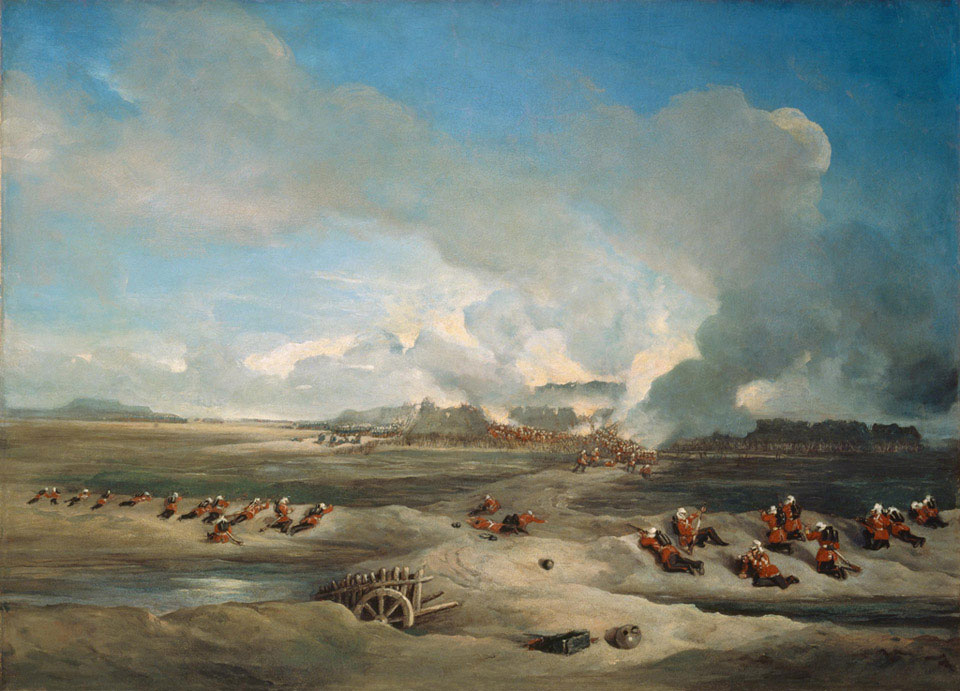 The North Fort was one of several Taku Forts, strategically-placed defences guarding the mouth of the Peiho River, which flows through Peking (Beijing), the capital of China. Following the escalation of hostilities, the British envoy, Lord Elgin determined to conclude a peace treaty with the Chinese Emperor. After forcing the Chinese to accept The Treaty of Tientsin on 26 June 1858, further hostilities led to the forts being besieged again, unsuccessfully, in June 1859. In another attempt on 21 August 1860, the North Fort was breached and the garrison surrendered after a fierce fight. The remaining forts later capitulated without further resistance. Reprisals for the mistreatment of European prisoners led to the looting of the Emperor's Summer Palace near Peking by French troops, followed by its burning by the British.