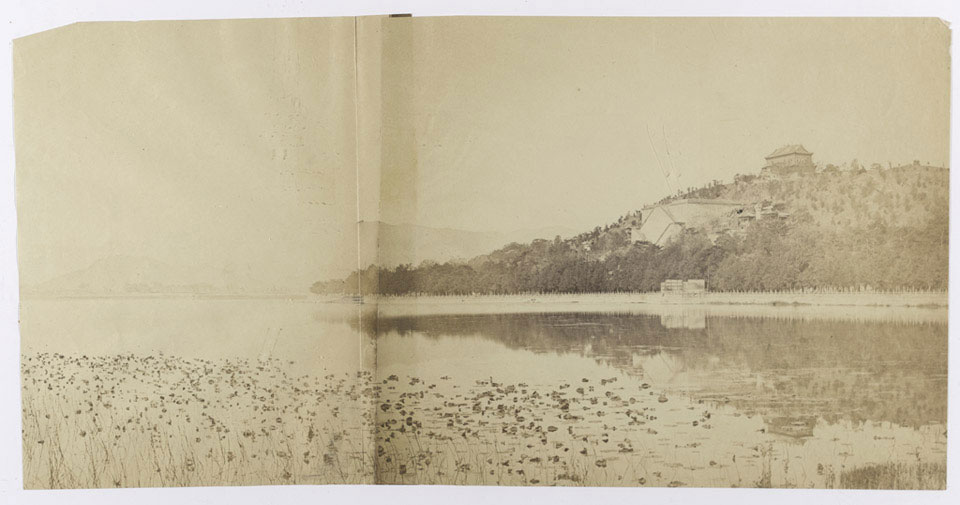 The looting and destruction of the Summer Palace was a brutal assertion of the authority of the British and French over the prostrate Chinese. This horrific act of vandalism was especially tragic given the beauty and tranquillity of the palace complex, one of China's most important cultural assets.

As Robert Swinhoe who witnessed the event described: 'as we approached the Palace the crackling and rushing noise was appalling, and the sun shining through the masses of smoke gave a sickly hue to every plant and tree, and the red flame gleaming on the faces of the troops engaged made them appear like demons glorying in the destruction'.