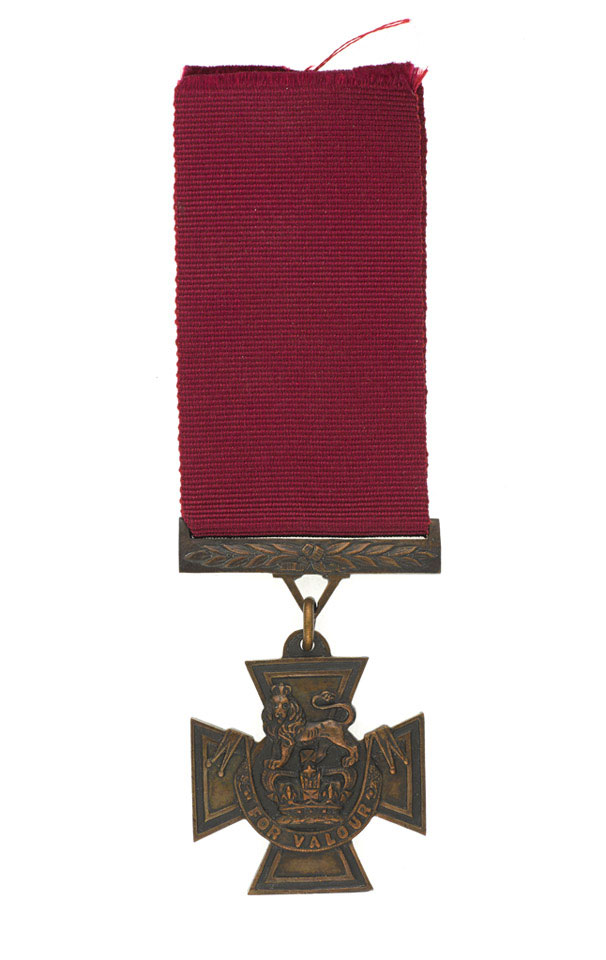 Euston Henry Sartorius was born in Portugal on 6 June 1844. On 24 October 1879, while on campaign in Afghanistan serving with the 59th (2nd Nottinghamshire) Regiment, Sartorius led a small force of men in an assault on an enemy position on a steep hill. During the successful attack Sartorius was wounded by sword cuts to both hands, which resulted in the partial loss of use of his left hand. Sartorius won the Victoria Cross for his actions at Shahjui and he received the gallantry award from Queen Victoria at Windsor Castle on 1 July 1881.

Sartorius went on to serve in Egyptian War of 1882, retired from the Army in 1905 and died at his home in Chelsea in London on 19 February 1925. His brother Major General Reginald William Sartorius also won the Victoria Cross, in the Second Ashanti War (1873-1874).