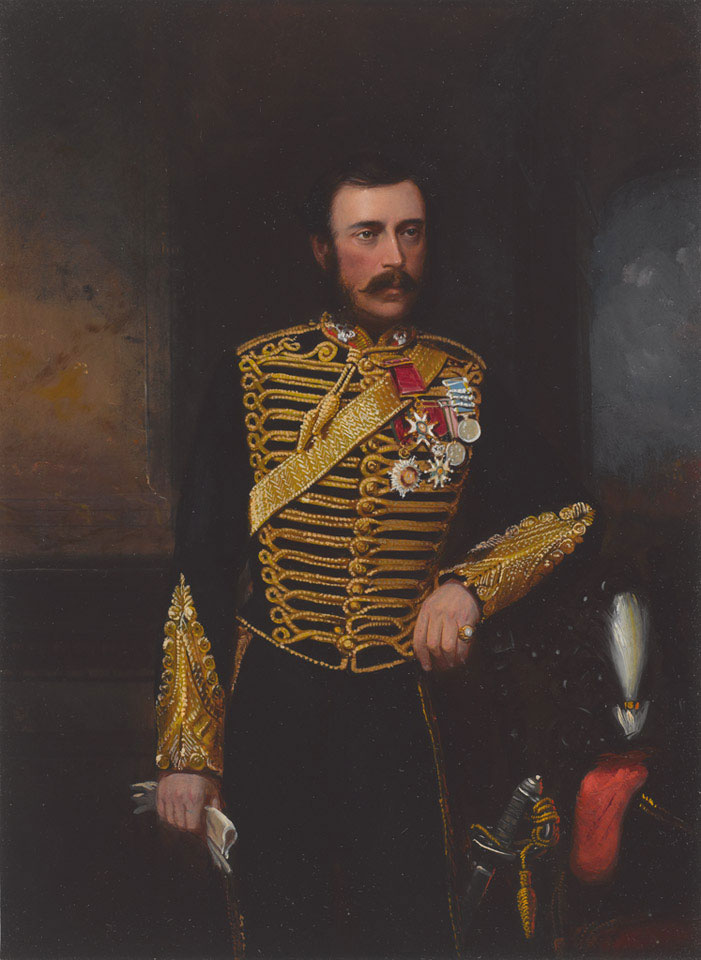 He was stationed in Gibraltar in 1861-1862 having been promoted Lieutenant-Colonel, before becoming Assistant Adjutant General Royal Artillery (AAG RA) in Ireland from 1863 to 1865. Strange reached the rank of colonel in 1869 and died in London on 16 December 1870.