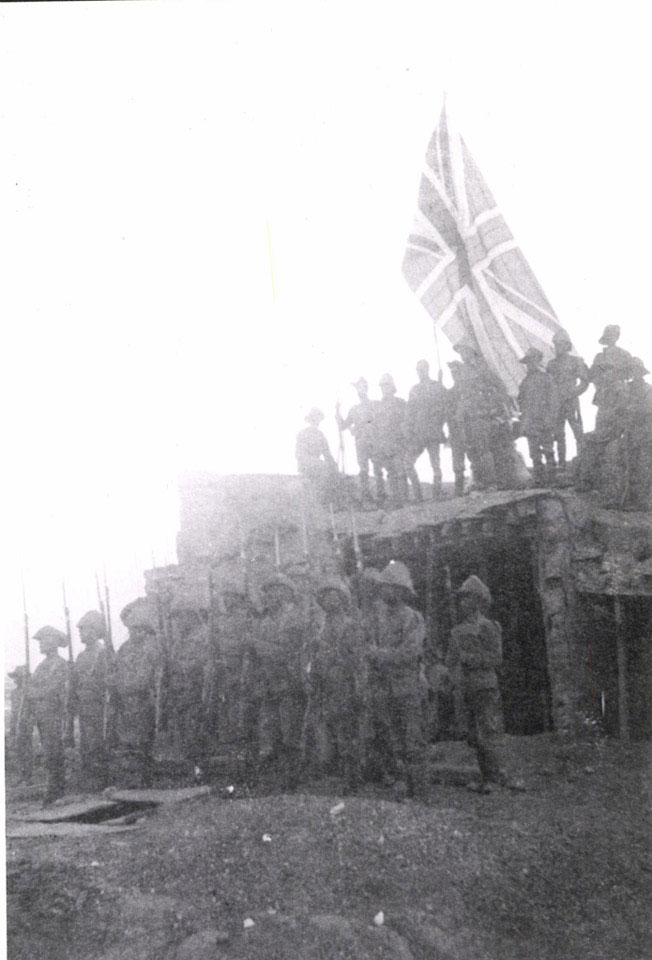 The British invasion of Tibet was aimed at preventing the Russian Empire from interfering in Tibetan affairs and thus gaining a foothold in one of the buffer states surrounding British India. The 3,000-strong British Indian force, including the 1st Royal Fusiliers (City of London Regiment), marched on Lhasa, easily defeating Tibet's poorly armed army, and dictated a treaty to the state's rulers.