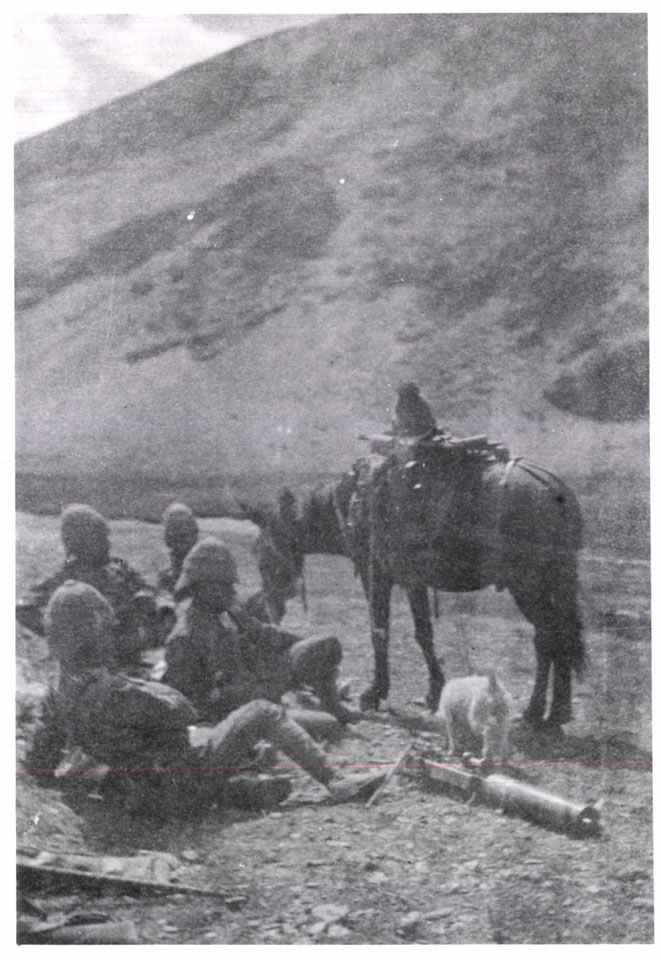 The Tibet expedition was launched to forestal any possible Russian interference in a buffer state to British India. The 3,000-strong British Indian force marched on Lhasa, easily defeating Tibet's poorly armed army, and dictated a treaty to the state's rulers.