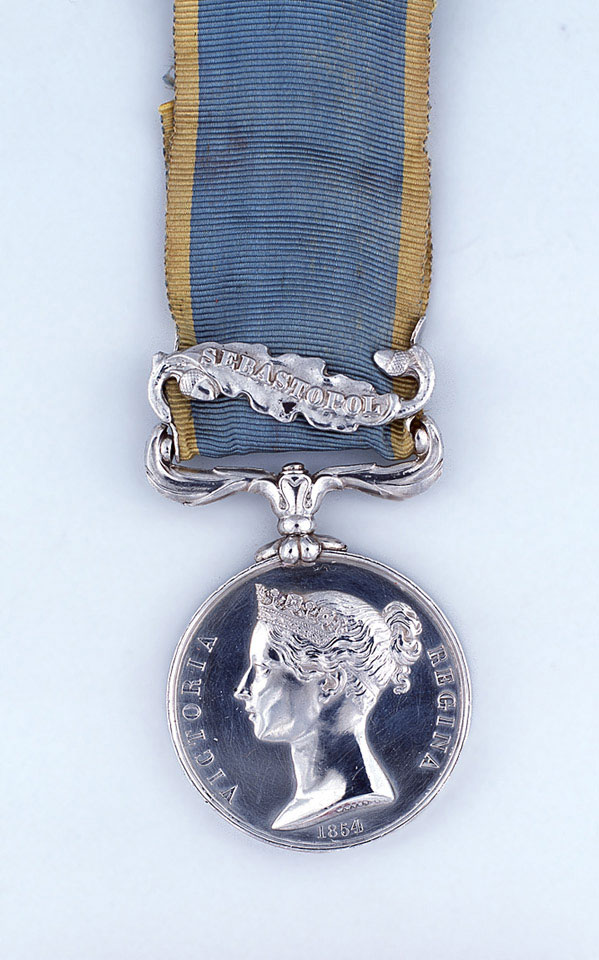 Frederick Newman (1828-1854) enlisted in the 97th (Earl of Ulster's) Regiment of Foot on 20 February 1844 and until he returned to England in May 1853 had spent almost all his military career abroad in the Mediterranean, Jamaica and North America. He served as a Hospital Sergeant from 1849 onwards and in this capacity went with his Regiment to the Crimea in November 1854, dying of fever the following month.