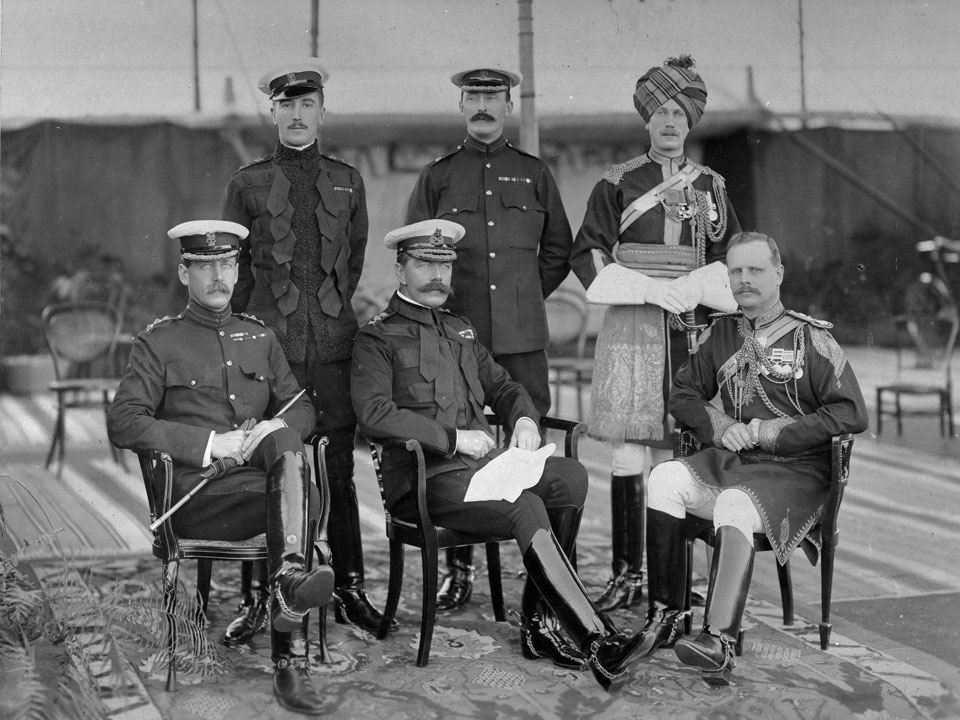 Kitchener was appointed Commander-in-Chief in India in 1902 and remained in the post until 1909. During his tenure he reorganised the Indian Army, merging the three armies of the Presidencies into a unified force that had enough troops for internal security needs alongside a striking force of nine divisions and five cavalry brigades. The latter were organised as fighting formations in peacetime, complete with their own staffs.