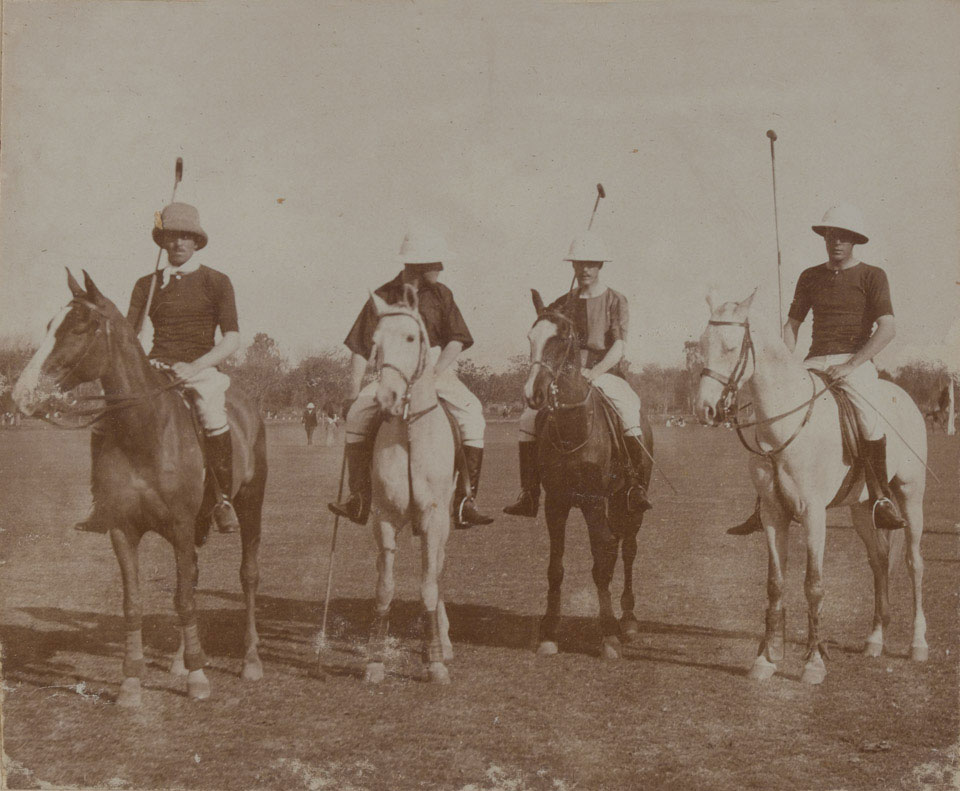 British and Indian soldiers have long loved the game of polo, said to be the oldest team sport in the world. However, it was not until the middle of the 19th century that Captain John Watson of the 13th Hussars created the first set of written rules.