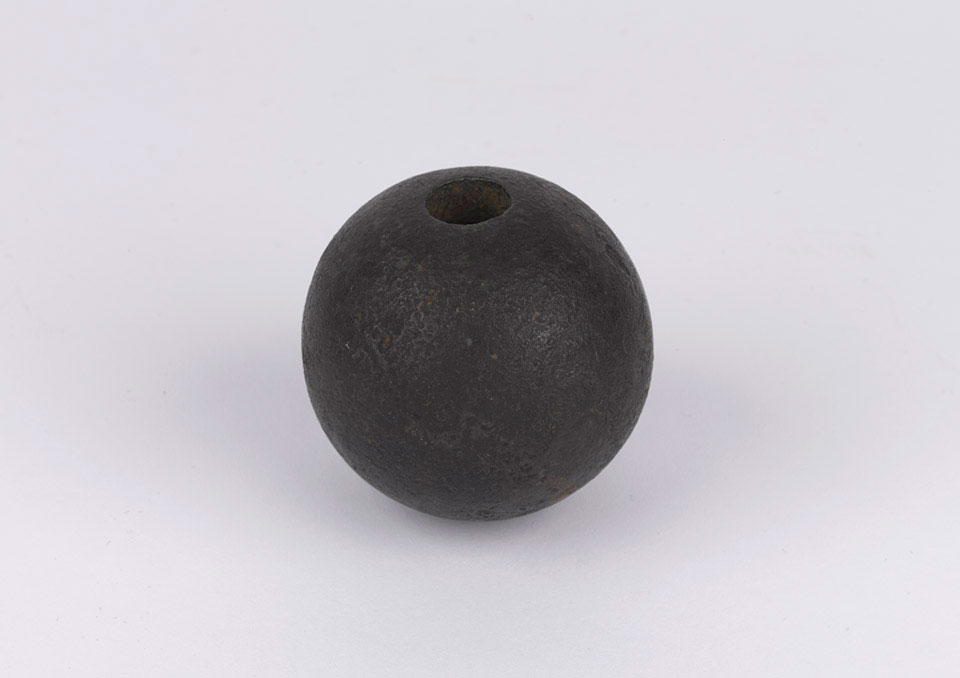 The grenade had been a traditional weapon of siege warfare since about 1500. In the decades following the Civil War (1642-51), grenades were issued to some of the infantry.

Writing in 1678, John Evelyn observed: 'Now were brought into service a new sort of soldier called grenadiers, who were dexterous to fling hand grenades, every one having a pouch full and had furr'd caps with coped crowns like Janissaries which made them look fierce'.