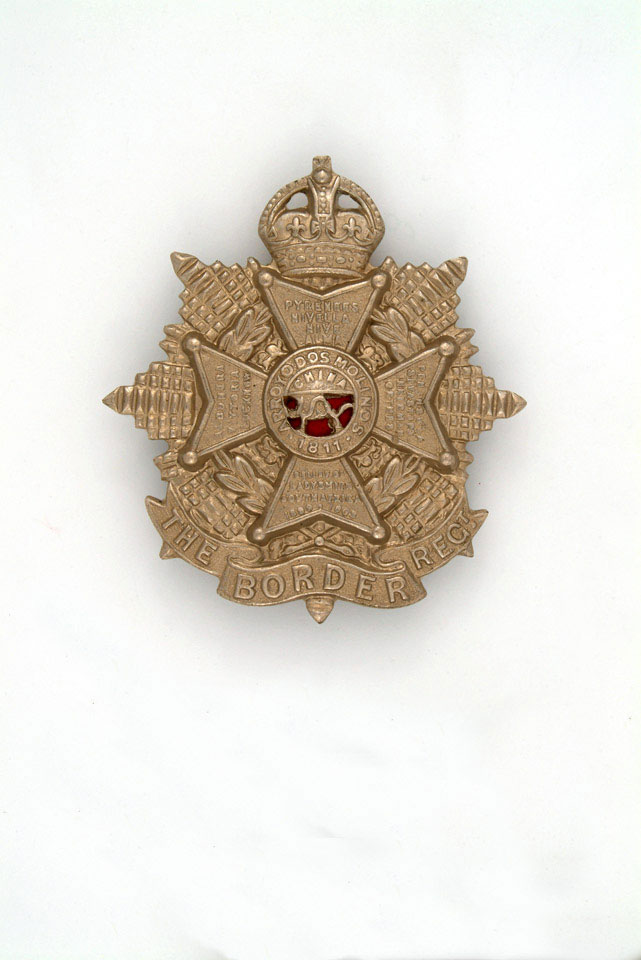 The regiment was formed in 1881 by amalgamating the 34th and 55th Regiments of Foot, which became the new units' 1st and 2nd Battalions respectively. Both the regiment's predecessor units had had county affiliations in north-west England and so the new unit was named the Border Regiment, after England's border with Scotland.