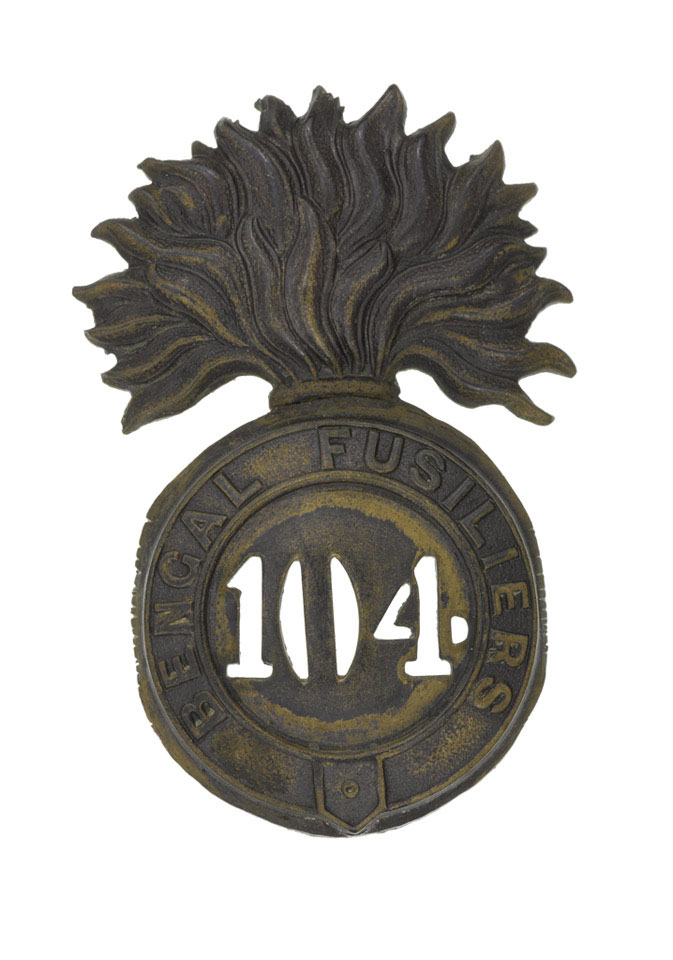 Originally an East India Company regiment known as the 2nd Bengal European Regiment, this unit transferred to British government control following service during the Indian Mutiny (1857-1859). In 1862 the regiment was given the numeral 104 in the British Army's order of precedence. In 1881 it was amalgamated with the 101st Foot to form The Royal Munster Fusiliers.