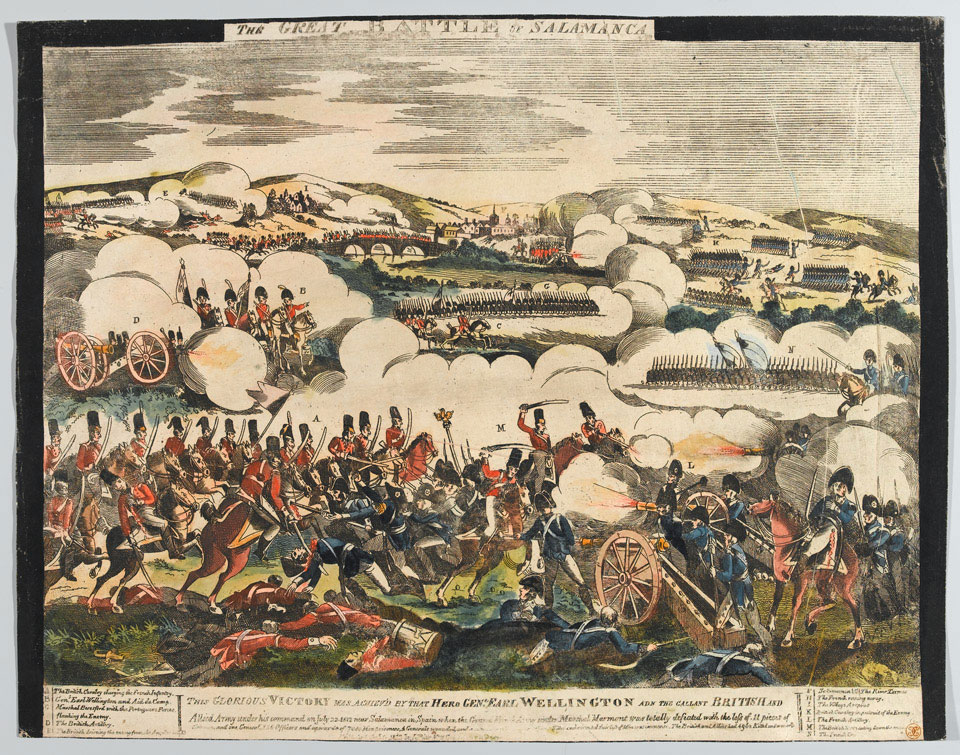 The Great Battle of Salamanca, 1812