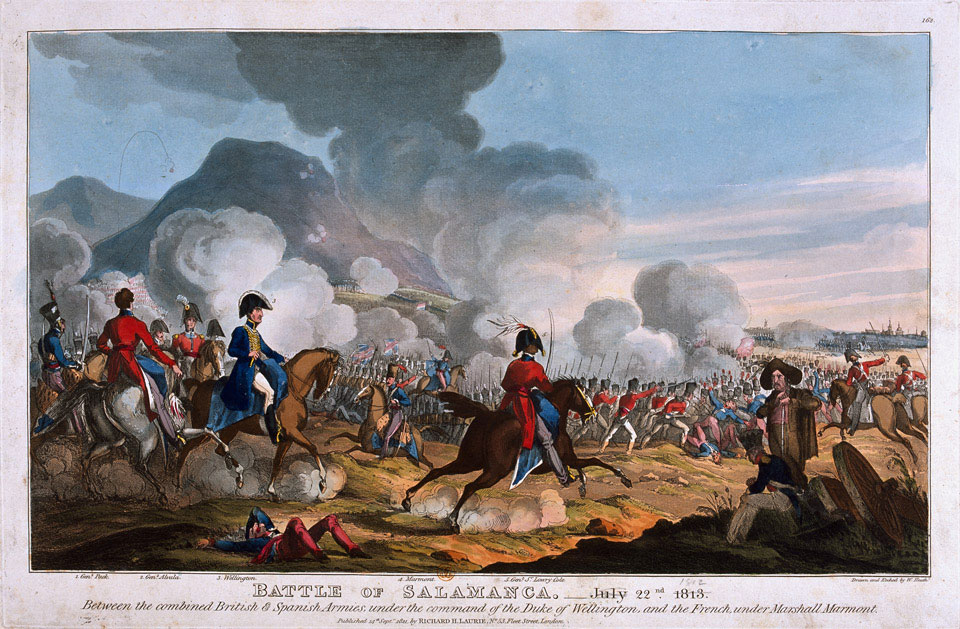 Coloured aquatint by and after W Heath. Published by Richard H Laurie, 14 September 1821.