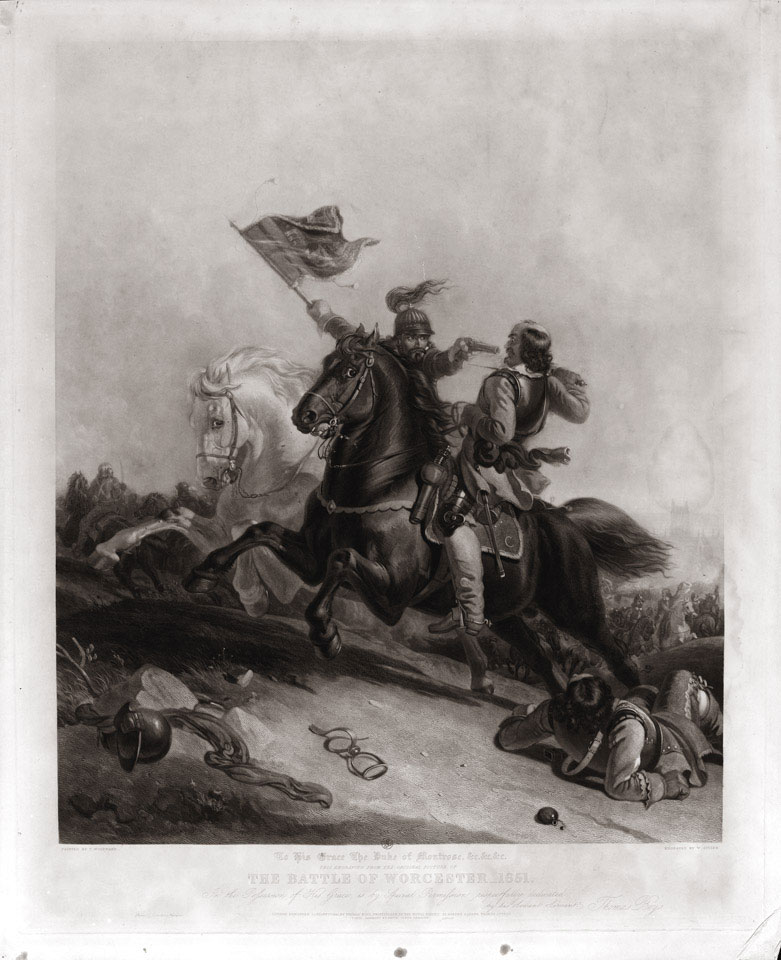 In 1650 Oliver Cromwell led a pre-emptive invasion of Scotland, to strike at Scottish support for King Charles II. At first out-manoeuvred by the Scots, he achieved a brilliant victory at the battle of Dunbar (September 1650) although outnumbered almost two to one. A year later he won a crushing victory over the Scots at the battle of Worcester, which was to be his last major field action. His victory at Worcester marked the end of the Civil Wars.