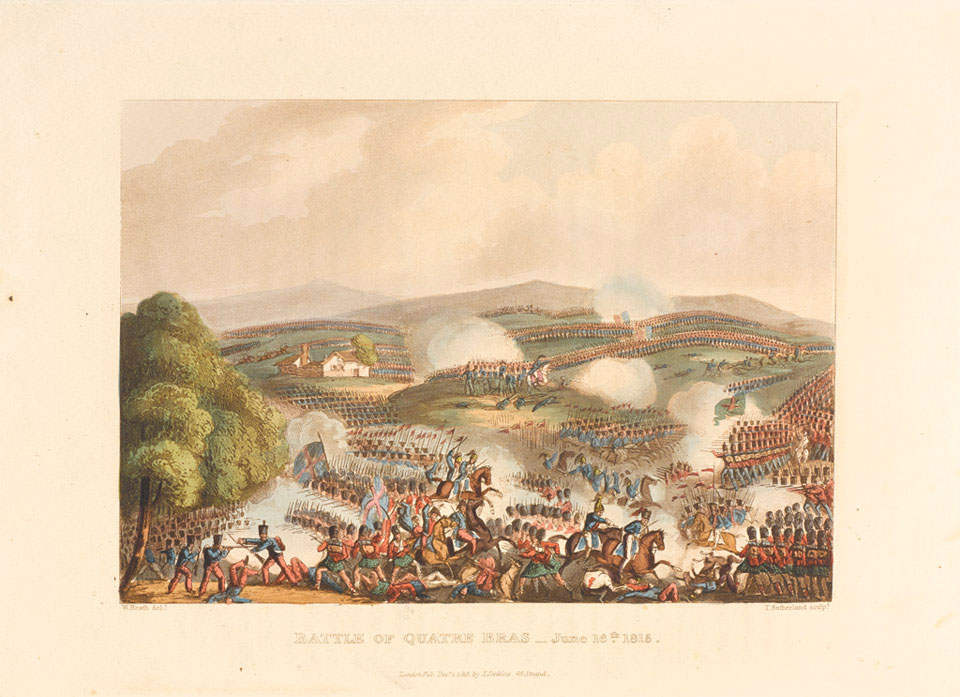 Quatre Bras saw the Duke of Wellington's Allied army beat off a French attack on the crossroads there. However, the French prevented them from coming to the aid of the Prussians at the Battle of Ligny, which was fought on the same day. The Prussian defeat meant Wellington had to retreat or risk being outflanked and overwhelmed. Pursued by Napoleon's main force, Wellington fell back towards the village of Waterloo, where he decided to stand and fight.