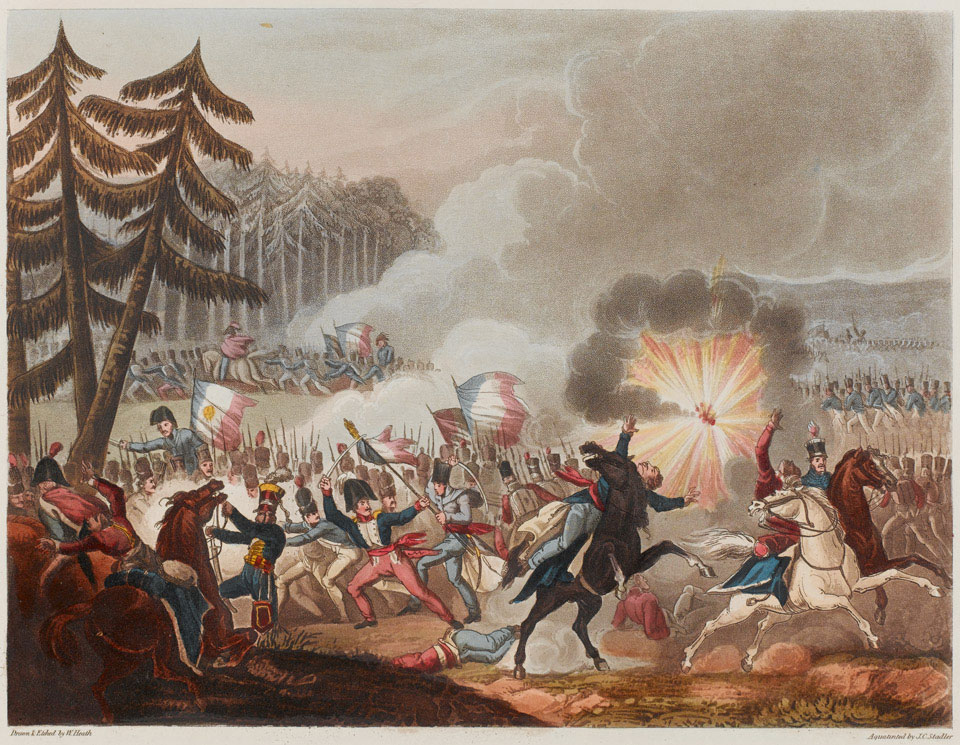 On 5 March 1811 the French under Marshal Victor attacked the Anglo-Portuguese-Spanish forces trying to lift the siege of Cádiz. Following a fierce battle on two fronts, the Allies succeeded in routing the attacking French forces. Despite their victory, they were unable to lift the siege so the battle was strategically indecisive.