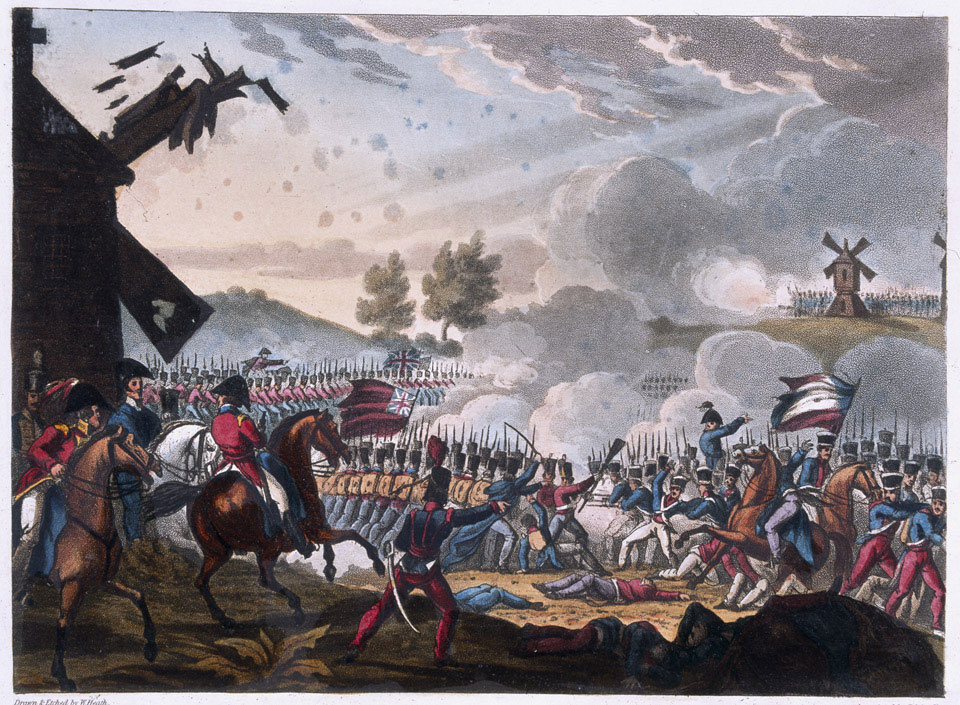 During the first week of August 1808 a British force of around 14,000 men commanded by Sir Arthur Wellesley landed at Mondego Bay, about 100 miles north of Lisbon. On 17 August they fought their first battle of the Peninsular War (1808-1814) at Rolica, defeating a smaller French force under General Henri Delaborde that had been sent to slow Wellesley's advance towards Lisbon.