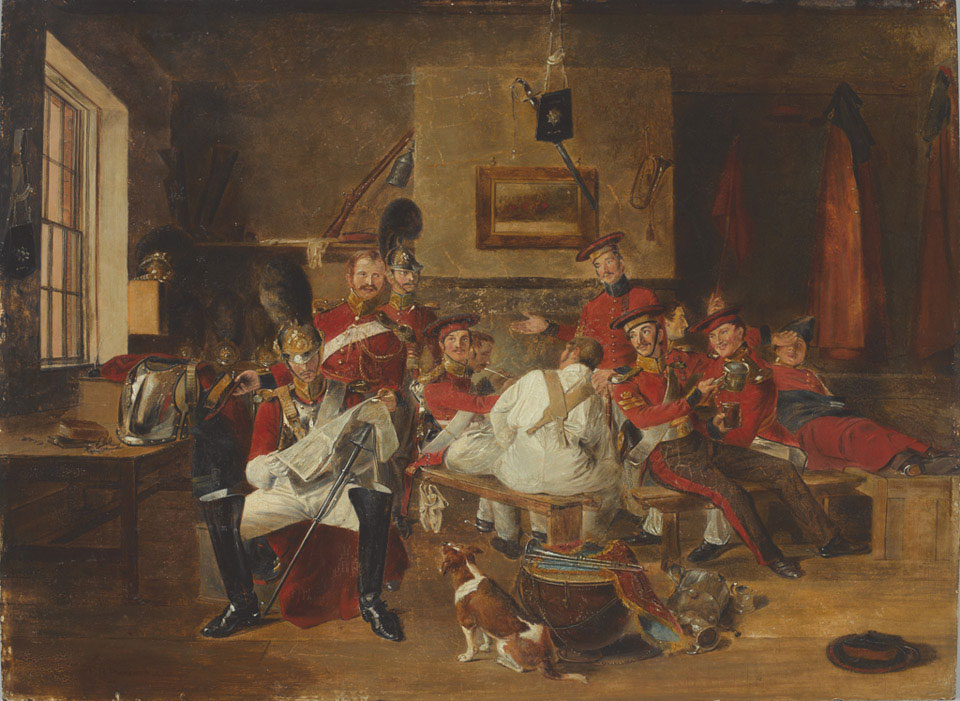 The Life Guards are the senior regiment of the British Army. They trace their origins back to 1660 when four troops of horse guards were raised by King Charles II around the time of his restoration.

In 1815 the Life Guards led the Household Brigade's charge at Waterloo against their French heavy cavalry equivalents. This was to prove their last active service until the 1880s, though the mid-19th century saw them putting down the Gordon, Spitalfields and Burdett riots in London.