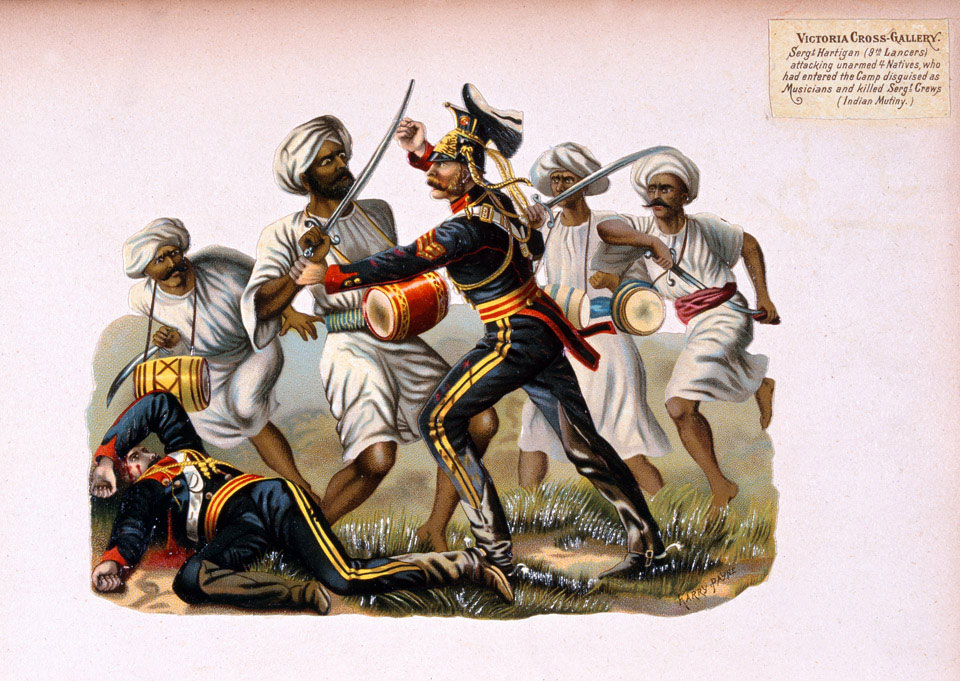 Hartigan was late promoted to Lieutenant. He died in Calcutta on 29 October 1886.