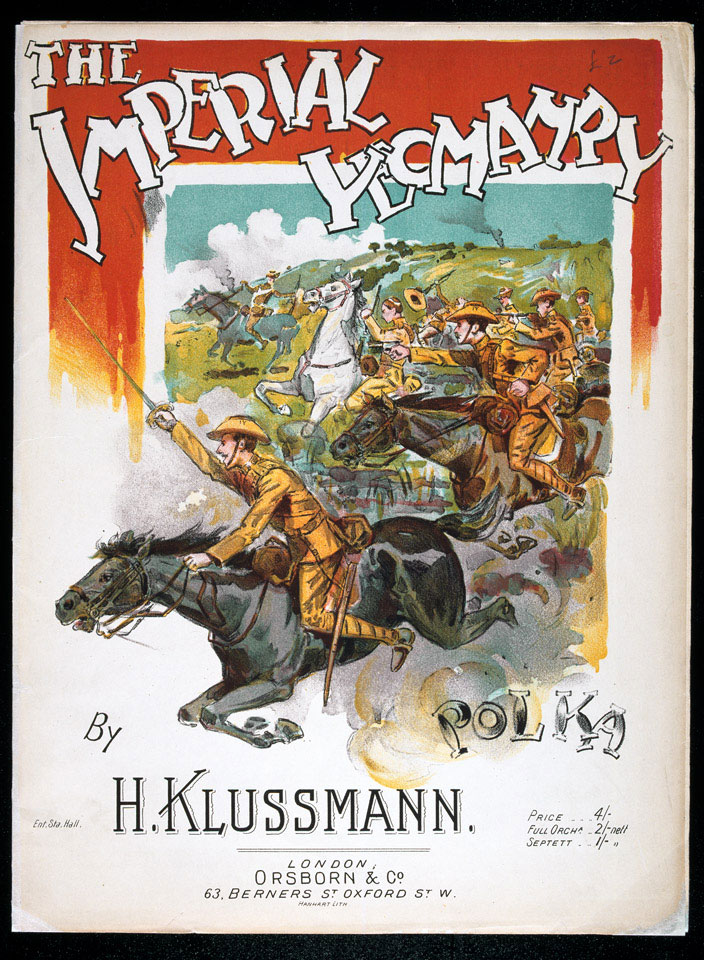 After the setbacks sustained during 'Black Week' in December 1899 the British government realised it would need more men to defeat the Boers. It responded by raising the Imperial Yeomanry on 24 December 1899. Although based on the existing county yeomanry regiments, the new formations also contained a large contingent of volunteers. The First Contingent of Imperial Yeomanry was formed in 1900 from around 10,0000 volunteers who signed up for 12 months service as mounted infantry.