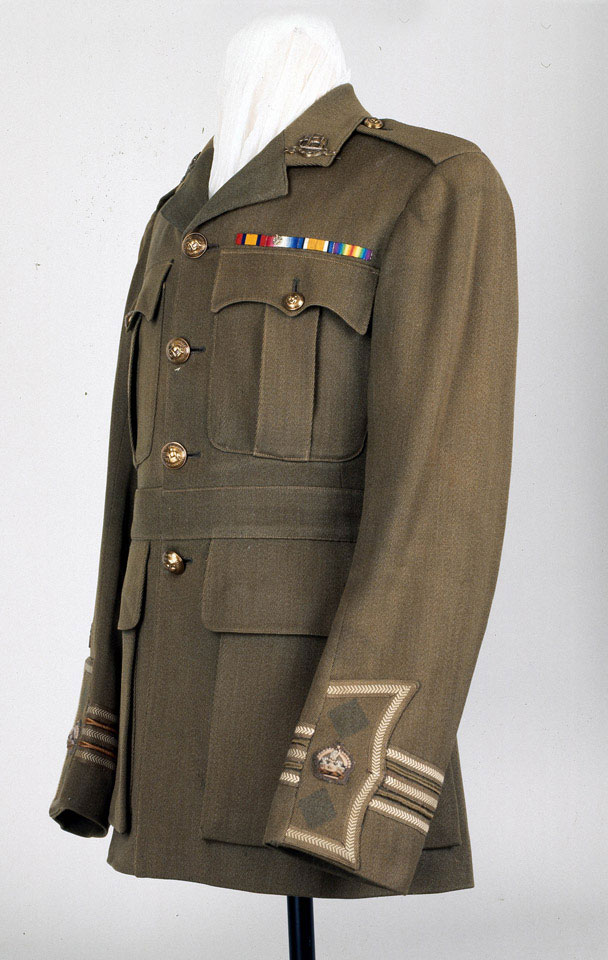 Owen Tudor Richard Crawshay (1878-1972) was born at Llantwitvairdre in Glamorganshire. He was commissioned as a second lieutenant in 6th Battalion The Royal Warwickshire Regiment in June 1901. He went on to serve in the Boer War (1899-1902) and on the Western Front during the First World War (1914-1918).

By 1918 Crawshay was serving with 3rd (Reserve) Battalion The Duke of Wellington's (West Riding Regiment). This was a depot and training unit that remained in Britain throughout the war. It was responsible for sending drafts of men to the battalions of the regiment serving in France and Flanders.