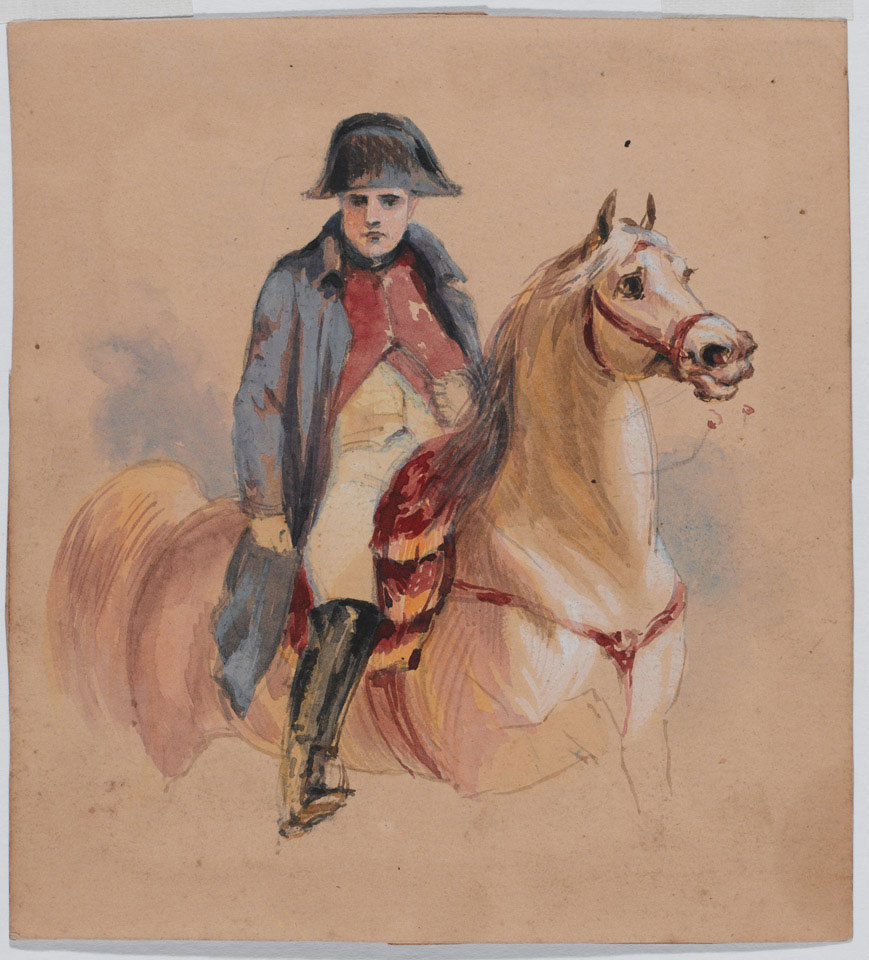 Napoleon Bonaparte (1769-1821) was a giant of world history and one of the finest ever military commanders. He contributed greatly to the reshaping of Europe. His destruction of the old régimes of Europe, his rationalisation of antiquated legal systems and his preservation of the revolutionary principle of equality before the law still influence Europe today. He also represented a radical threat to the British state. It was a threat answered by a reformed British Army that had been bloodied against the French during the Peninsular War (1808-1814). Napoleon's attempt to dominate Europe by force failed and he surrendered to the Allies after the French defeat at Waterloo on 18 June 1815.