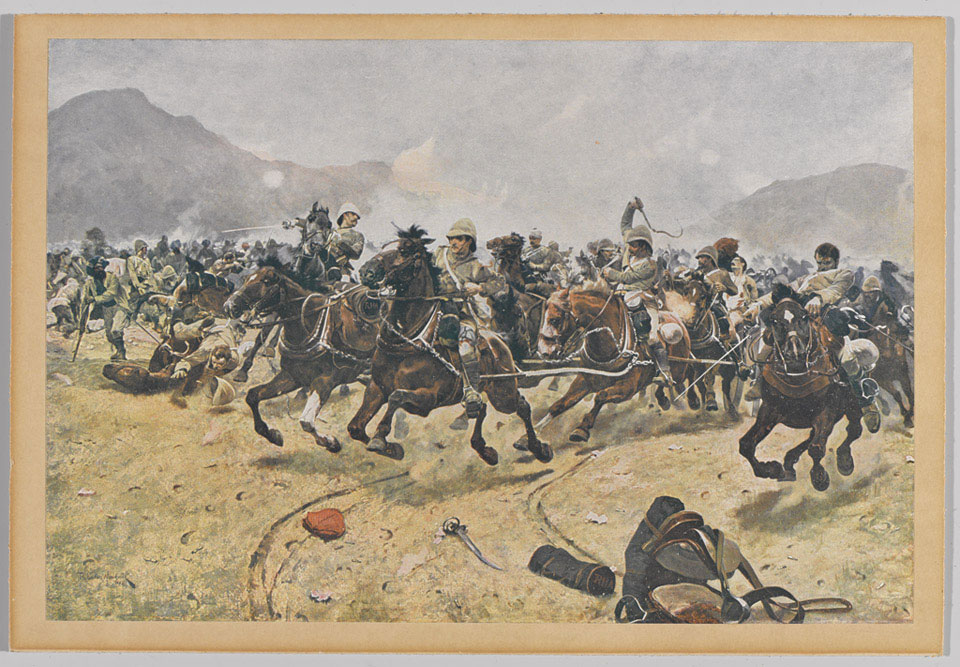 The Battle of Maiwand on 27 July 1880 was one of the largest battles of the 2nd Afghan War (1878-1880). A British-Indian force under General Burrows had been sent to intercept Ayub Khan, who had launched a bid for the Afghan throne, as he advanced from Herat towards Kandahar. On 27 July 1880 Burrows' force was overwhelmed by an Afghan army ten times its size.