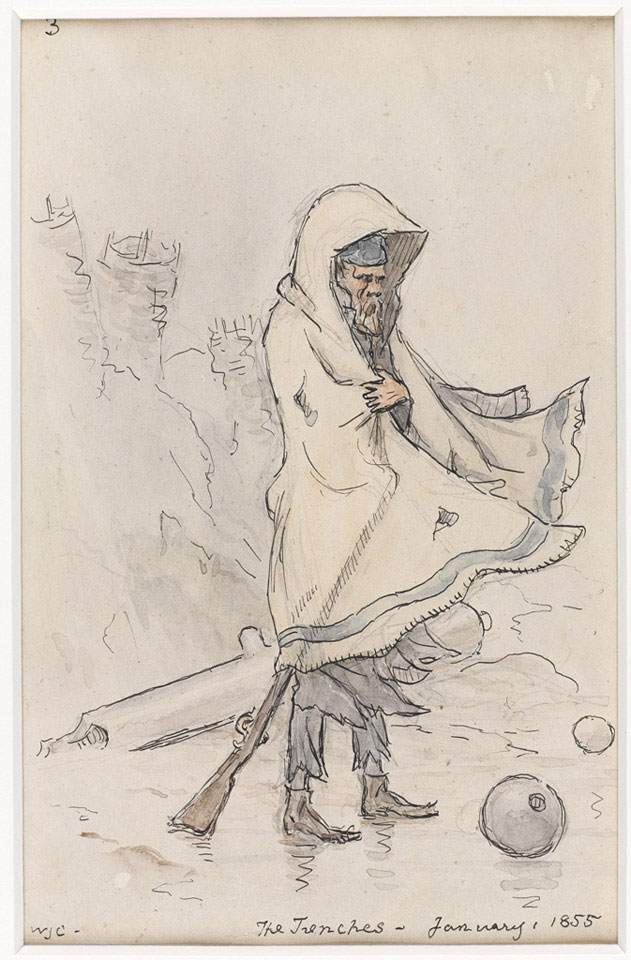 Balaklava, the main British port of the Crimean War (1854-1856), proved inadequate for the volume of shipping. This was exacerbated by a storm that devastated the fleet. Medicine, tents, fuel, food, fodder and winter clothing were lost. This logistical break down meant suffering for the soldiers in the trenches before Sevastopol.