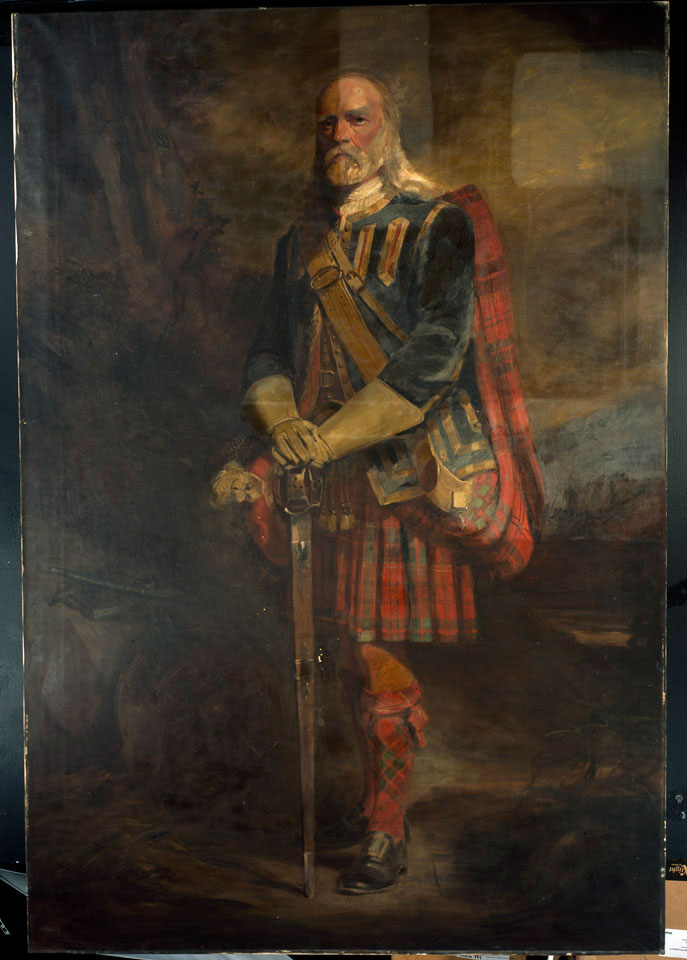 Major General John Gordon of Glenbucket was a Scottish officer who fought for the Jacobite cause in both the 1715 and 1745 risings. Gordon survived the Battle of Culloden in 1745, escaped to France, where he died in exile in 1750.