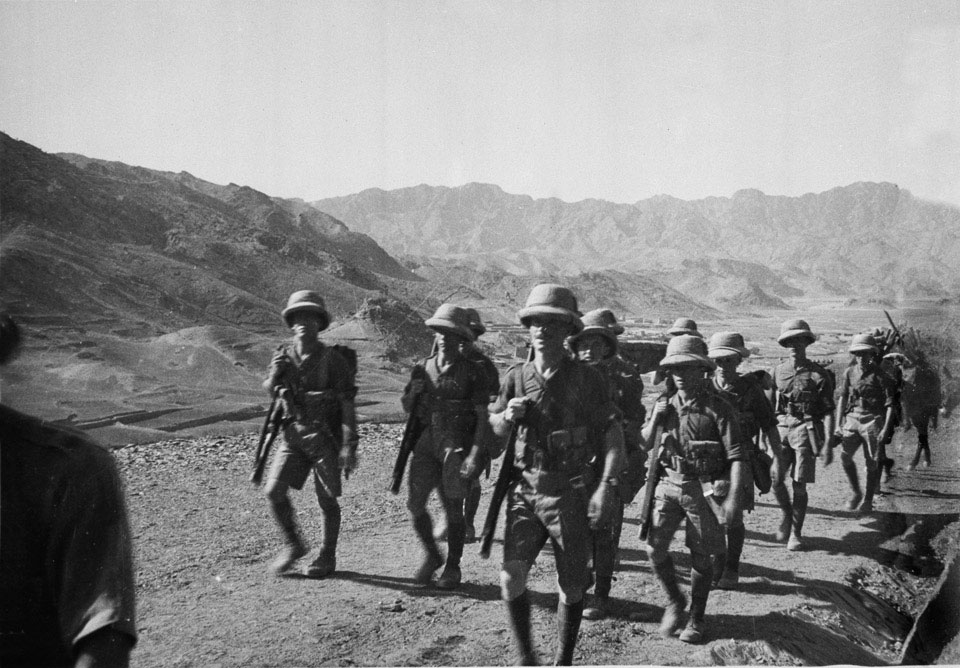 The 2nd Battalion had arrived in India in December 1929 and remained there for the following 16 years. Initially stationed at Rawalpindi, the battalion moved to Landi Kotal in the Khyber in 1931, Ferozepore in 1934 and Calcutta in 1938. Two years later it moved to Poona and in 1942 was stationed on Ceylon.

One of 19 copy photographs taken by Lieutenant-Colonel J H B Warren.