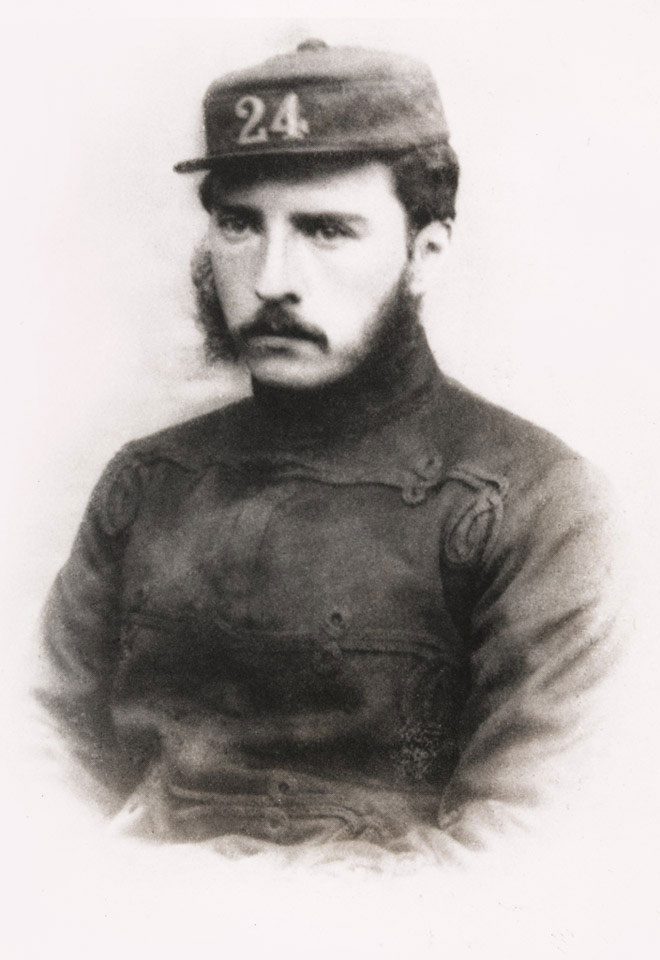 The Lieutenant-General commanding the troops reports that, had it not been for the fine example and excellent behaviour of these two Officers under the most trying circumstances, the defence of Rorke's Drift post would not have been conducted with that intelligence and tenacity which so essentially characterised it.

The Lieutenant-General adds, that its success must, in a great degree, be attributable to the two young Officers who exercised the Chief Command on the occasion in question'.

Following the battle he was promoted to captain and in 1883 major. Bromhead died from typhoid fever in February 1891 at Allahabad in India.