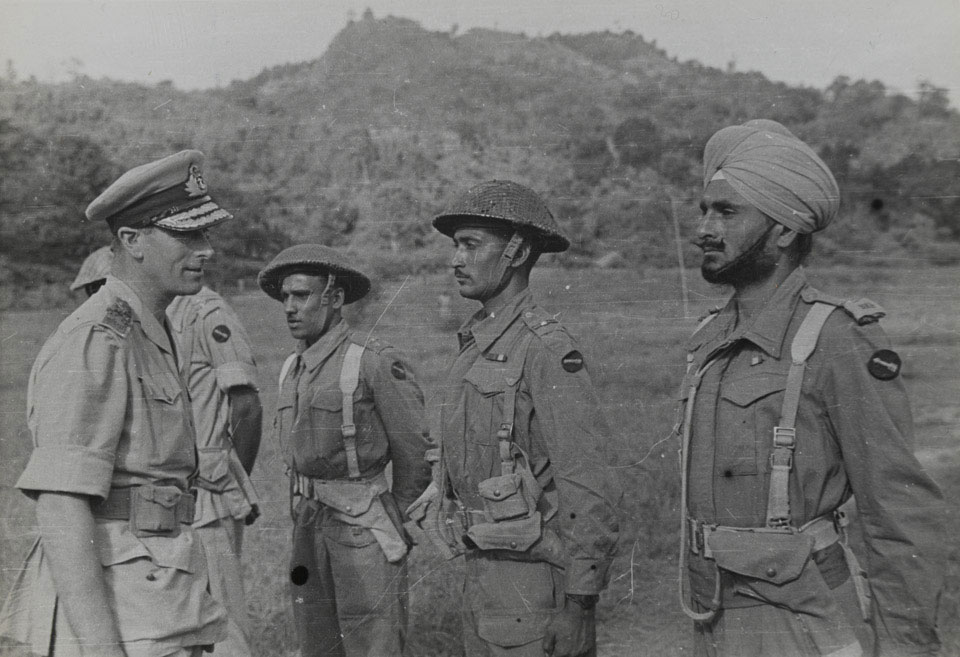 Louis Mountbatten played a vital role in South Asia during and after World War Two. From October 1943 until June 1946 he held the position of Supreme Commander South East Asia Theatre. During this time he oversaw the Japanese defeat in Burma and took their formal surrender in Singapore in September 1945, as well as tackling the tough challenge of reconstruction of the war ravaged region.

Mountbatten was then appointed the last Viceroy of India and confronted the monumental task of overseeing the independence of the country after centuries of British rule. Faced with the intransigence of the Indian political leaders, Mountbatten was forced to agree to the partition of the country into the modern states of India and Pakistan. However, he has been criticised for failing to tackle the problems of migration and ethnic violence that attended the birth of the new nations.