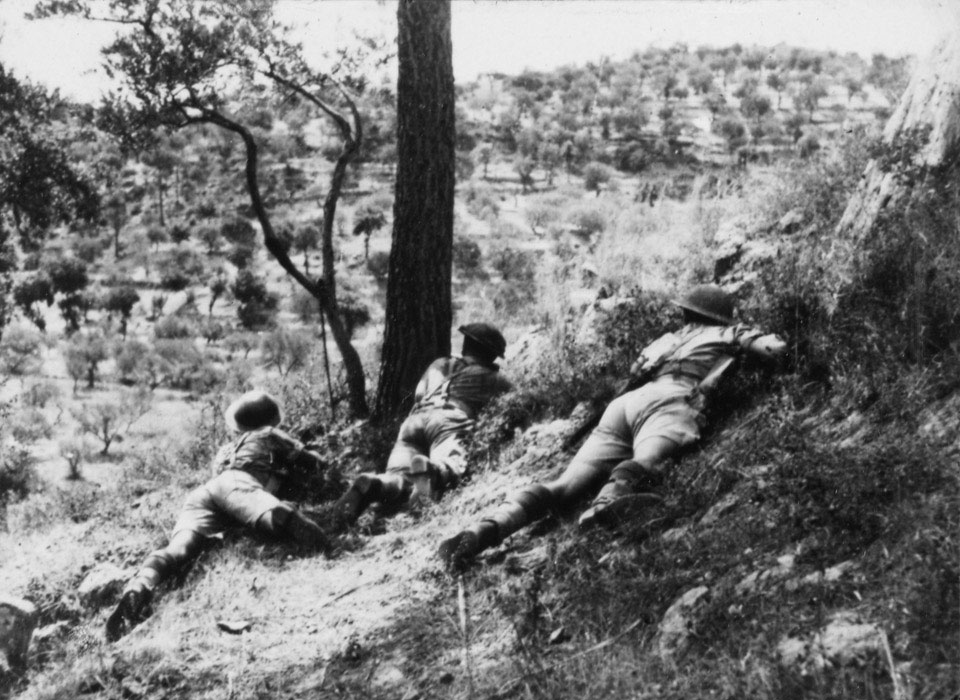 The 6th Battalion, part of 38th Irish Brigade, landed in Italy with 78th Division, and served in the campaign until July 1944 when it was disbanded. Many of its personnel were transferred to the 2nd Battalion, The Royal Inniskilling Fusiliers, which replaced it the 38th Brigade.