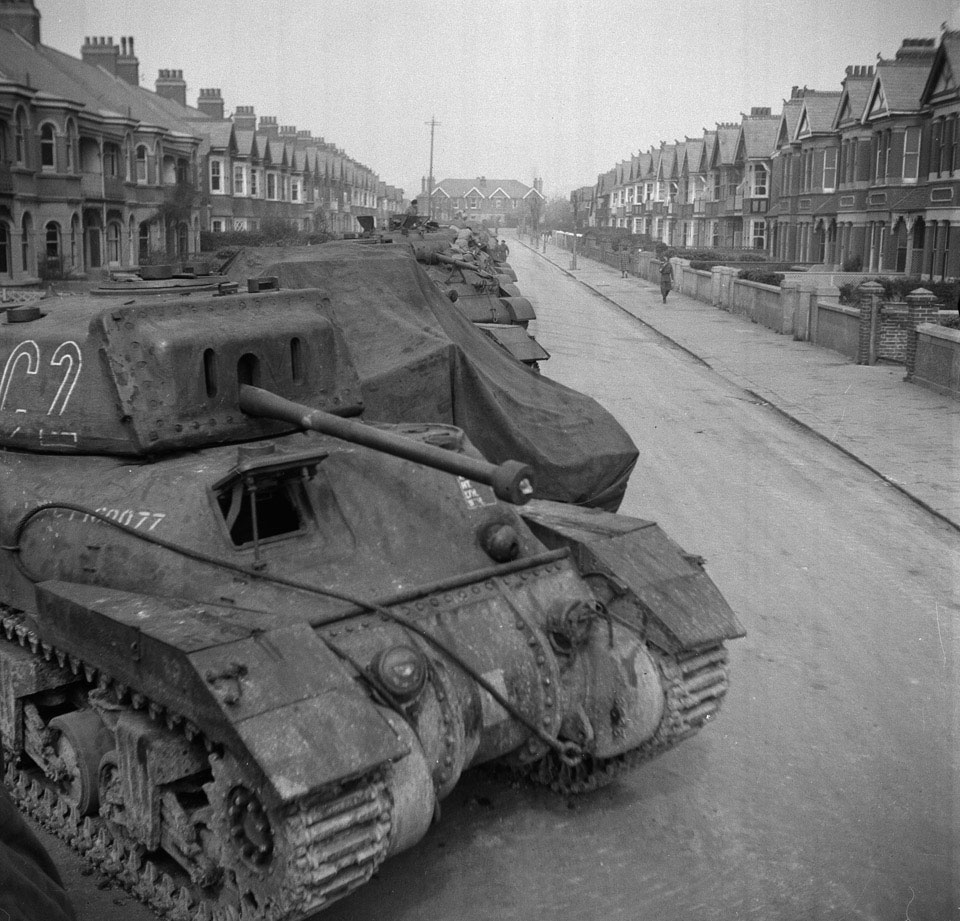 The Ram was a Cruiser tank designed and built in Canada, based on the American M3 Medium tank. Around 2000 were produced until mid-1943 when the decision was made to adopt the Sherman tank for all British and Canadian armoured units. Although the majority of Ram's were not used in combat, a few were converted into observation post vehicles during the North West Europe campaign (1944-1945).