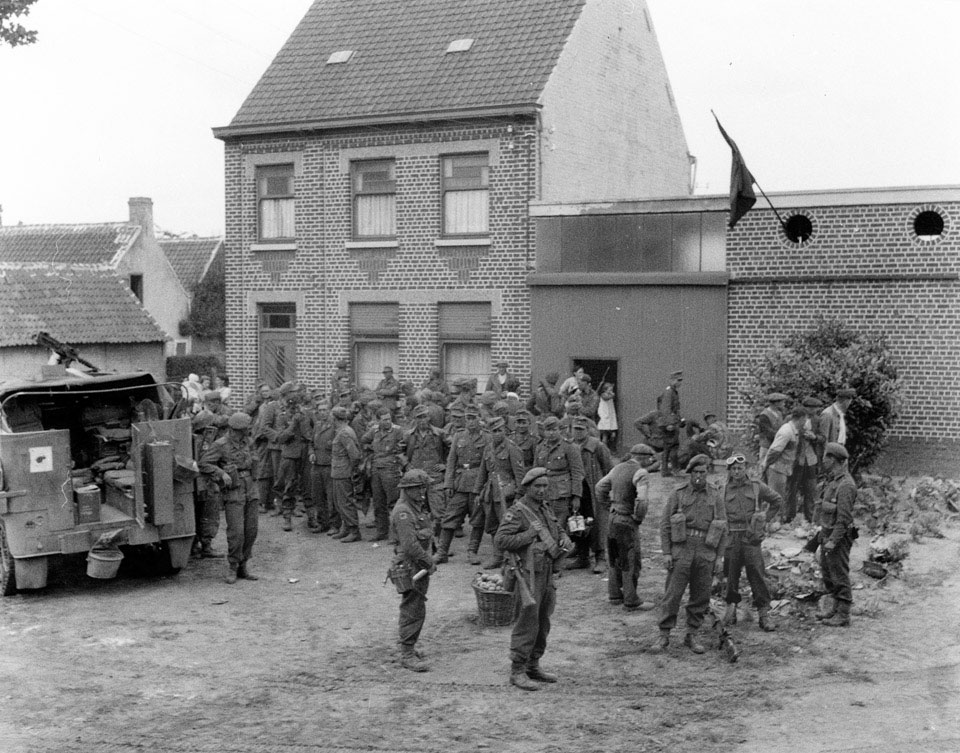 After the Normandy break out battles of the summer of 1944, the Allies rapidly advanced across France and into Belgium and Holland against a disorganised enemy, taking thousands of prisoners in the process.