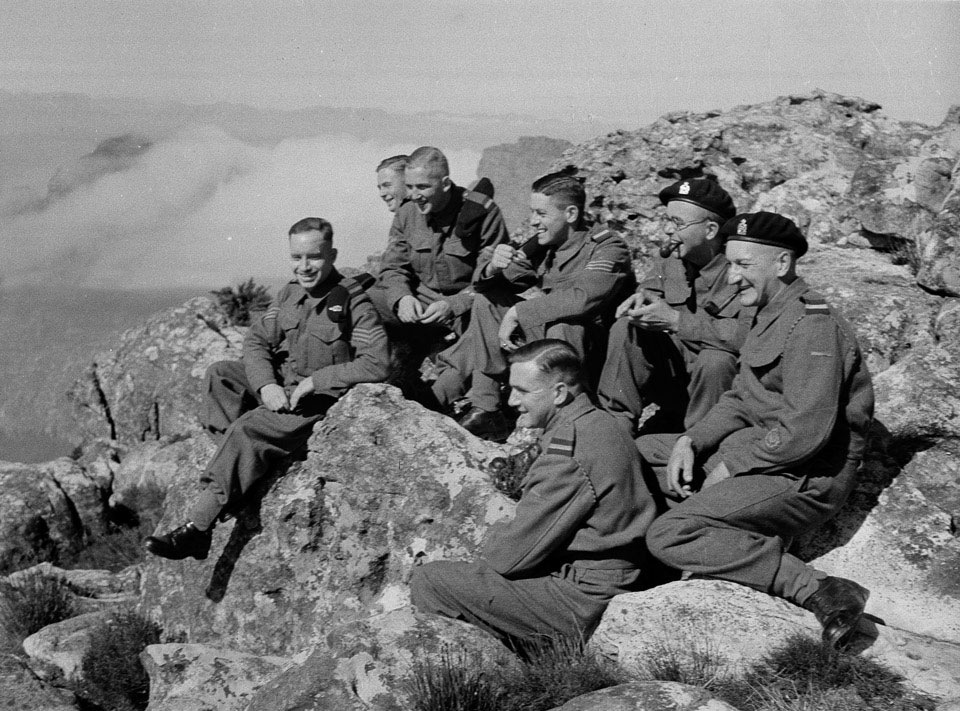 According to the Sharpshooters' war diary, 40 officers and 603 other ranks of the 3rd County of London Yeomanry (Sharpshooters) embarked on the HMT Orion at Avonmouth on 14 August 1941. The troopship sailed for the Middle East the next day. British forces travelling to Egypt avoided the Mediterranean Sea because of the threat from German and Italian forces.

The Sharpshooters' route included stops at Freetown in Sierra Leone and Cape Town in South Africa, then on to Aden and then up to Egypt. The Orion arrived at Cape Town on 11 September 1941. Over the next two days route marches were organised with shore leave granted from 13.00 to 23.59 hours. The ship left Cape Town on the 14 September 1941.