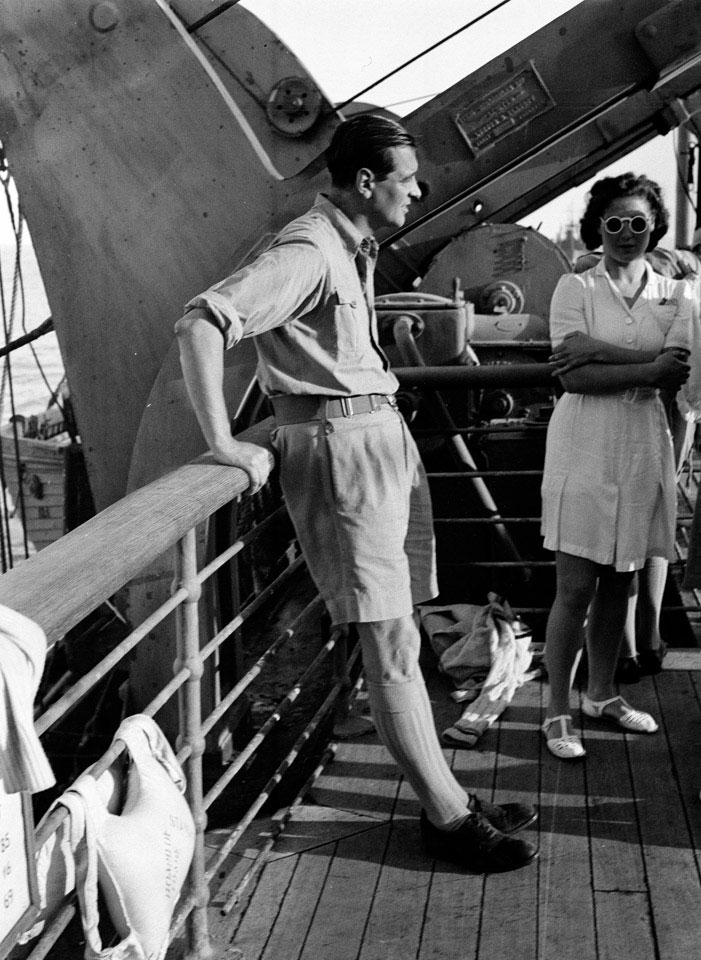 Lieutenant John Culcheth Holcroft was killed in action in Libya in the opening stages of Operation CRUSADER in November 1941.