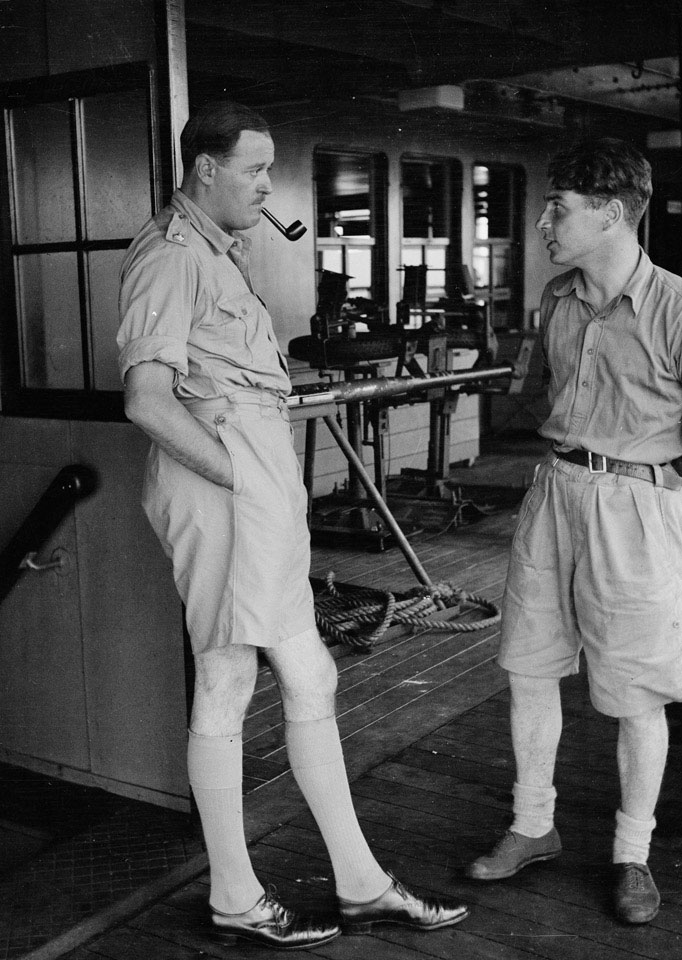 Major Dick Godson took over command of the Regiment at Cape Town after Lieutenant-Colonel R K Jago and Brigadier J Scott-Cockburn and other officers flew on to Egypt.