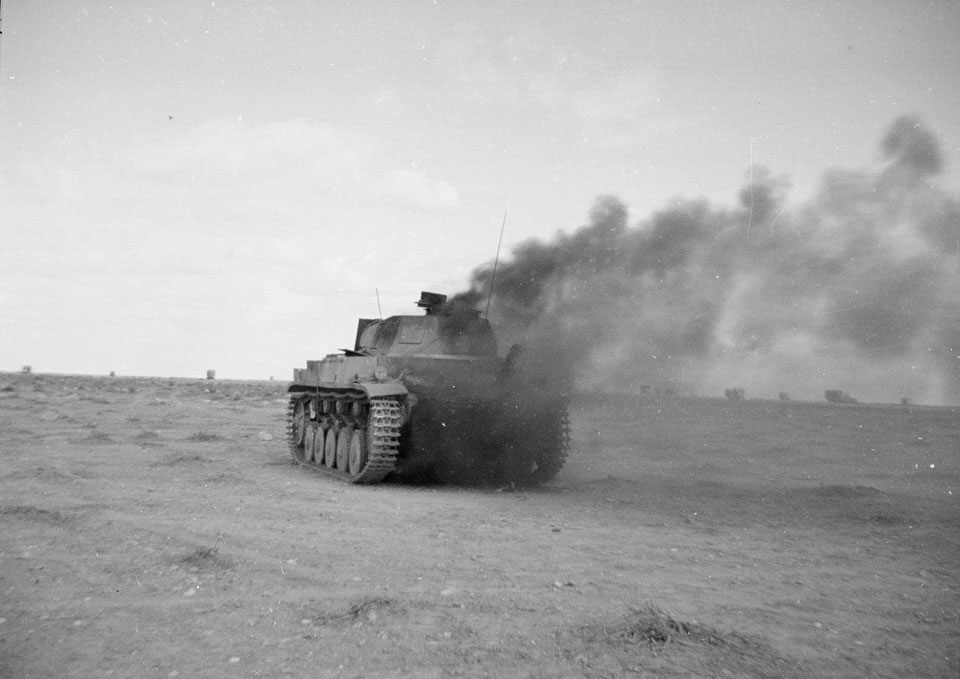 The Panzerkampfwagen II played an important role in the early years of World War Two, during the Polish and French campaigns and the early months of the North African campaign. By the end of 1942 it was largely removed from front line service with the German Army and replaced by heavier tanks with larger calibre guns.