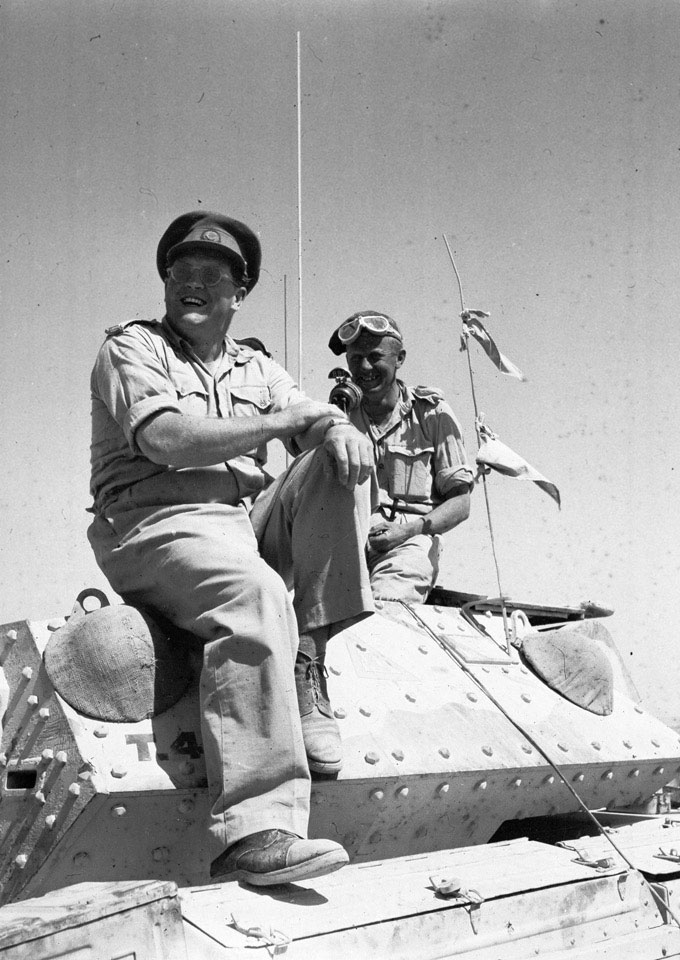 Dimbleby (1913-1965) was one of the greatest figures in British broadcasting history. He joined the BBC as a radio news reporter in 1936 and three years later he became their first war correspondent. He accompanied the British Expeditionary Force to France, visited the 8th Army in North Africa, where he made broadcasts from the battle of El Alamein, and later visited the Normandy beaches during the D-Day landings.

Dimbleby also accompanied the Royal Air Force on bombing raids over Germany. One of his most famous broadcasts was in 1945 when he reported from the liberated Belsen concentration camp. His harrowing broadcast revealed the full horrors of the Holocaust to people in Britain and America.

Lance Sergeant Philip Budgen would not survive the War. He died, aged 35, of wounds received while fighting in Sicily, on 14 July 1943.