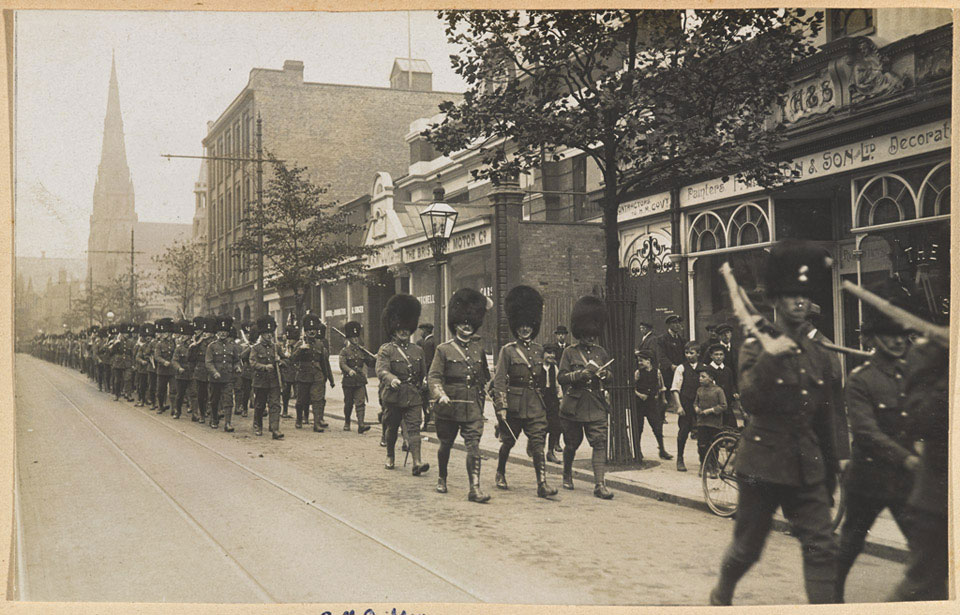 Soldiers were asked to step in during the National Railway strike in 1911. The strike was the first national walkout of railway staff in Britain, arising from long-standing disputes between workers and railway companies and organised after a series local disputes across Britain. It lasted only two days but precipitated the Llanelli Railway riots in which six people died after the brutal suppression of mass picketing by police and the army.

The government were keen that rail services were not shut down. Prime Minister Herbert Asquith pledged that troops would be deployed to keep the trains running, and the Home Secretary Winston Churchill suspended the regulation that required local authorities to expressly request the use of soldiers before they were sent to assist.