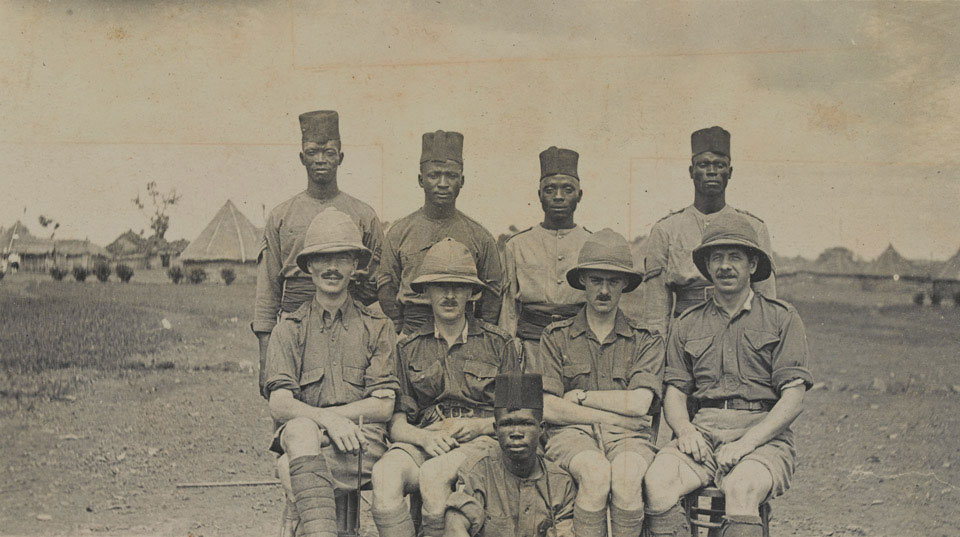 During the First World War, the West African Frontier Force took part in the occupation of the German Kamerun (Cameroon) in 1914-1915. The experience gained during this campaign, in difficult terrain against stubborn resistance, subsequently made the West Africans a valuable reinforcement to the British forces operating against General Paul von Lettow-Vorbeck's army in East Africa.