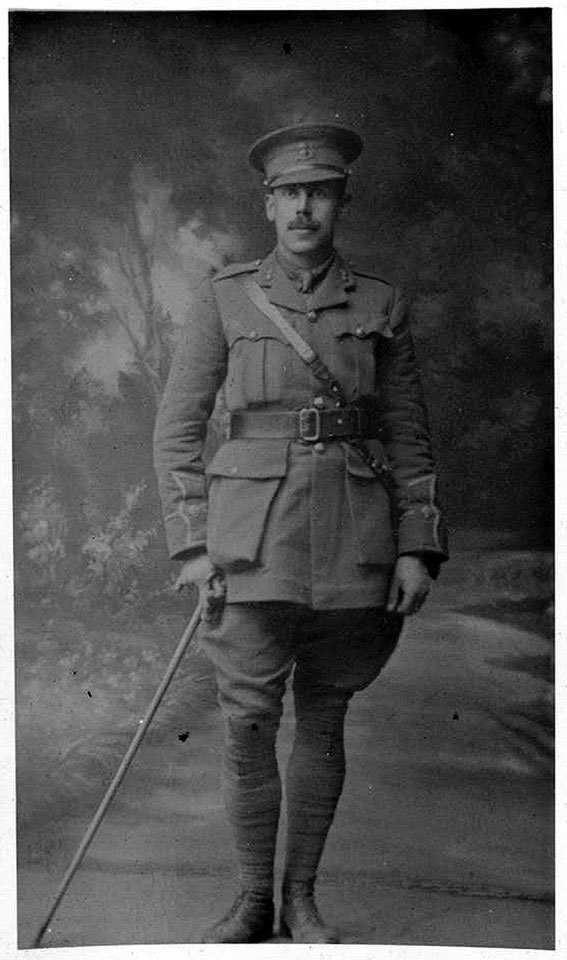 Drury's unit landed with 10th (Irish) Division at Suvla Bay, Gallipoli, on 7 August 1915. In early October 1915 he moved via Mudros to Salonika, where he served until being evacuated with malaria in July 1916. On recovering Drury rejoined the 6th Dublins in Egypt in September 1917 for service in Palestine. in July 1918 his battalion sailed from Alexandria to France for service with 66th (2nd East Lancashire) Division. Drury then served on the Western Front until the Armistice.