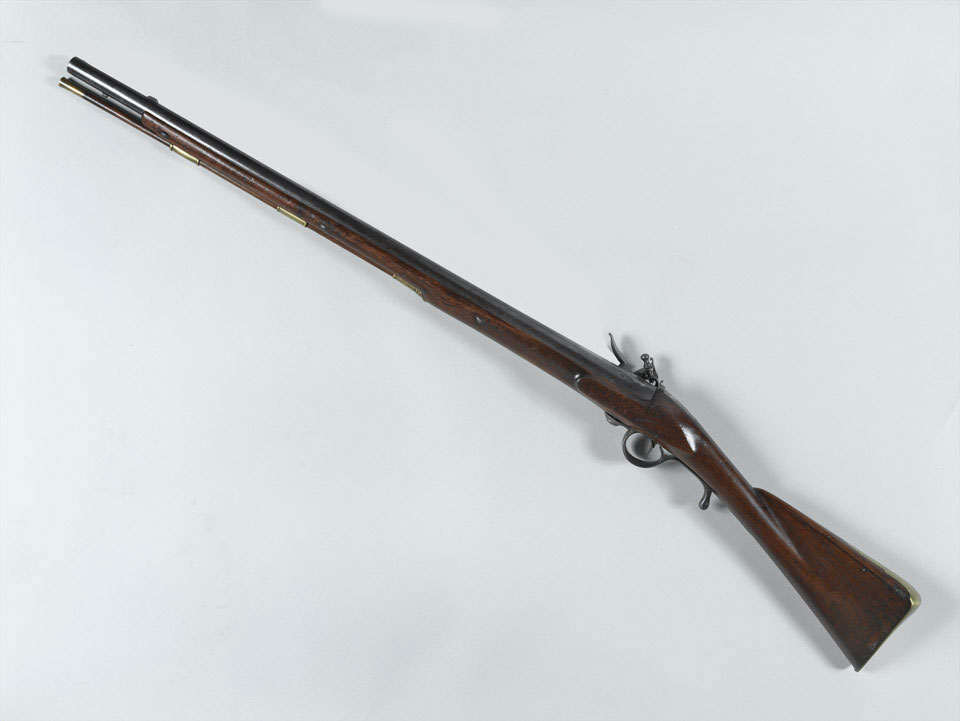 Designed by Captain Patrick Ferguson (1744-1780), the Ferguson rifle was the first effective breech-loader used by the British Army. It was more accurate, easier to load and had a greater effective range than the muzzle-loading Brown Bess musket. However, the rifles were expensive to produce and considered fragile.

During the American War of Independence (1775-1783) Ferguson commanded a detachment of men armed with these weapons drawn from the light companies of the 6th and 14th Regiments of Foot. After Ferguson's death in the Battle of King's Mountain, South Carolina, in 1780, breech-loading firearms were not re-introduced into British service until the middle of the nineteenth century. Only a handful of these rifles exist today, making it one of the rarest weapons in the Museum's collection.